Housemate Boma has freely expressed how pained he feels about the brewing relationship between Jackie B and Micheal. 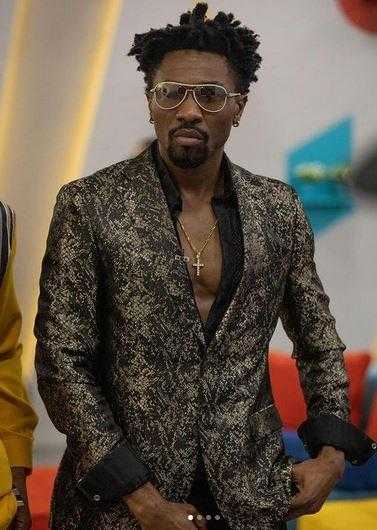 Recall that Boma and Jackie B were really close before Micheal was introduced into the house as a new housemate. He had also said he wants to have something official with her outside of the house.

Unfortunately, luck ran against him as Micheal was introduced to the house and Jackie got entangled with him.

Speaking with Maria about his feelings, Boma told her Jackie couldn’t wait for his tenure as HOH to be finished before she moved on to Micheal despite his feelings for her.

“If what I had for Jackie B was real, I’d have been pained that she went with someone else. That shit really hit me, she couldn’t wait for my tenure as HOH to be over and just went to Michael immediately he got into the house that Sunday.

“I see her reasons though because I was not ready to be 100% with her but Imagine if I liked Jackie B it would have looked really bad with the way she just left me to be with Michael,” Boma told Maria.

Boma, however, told Maria he can only risk being in a relationship with any housemate in this house if it’s like two weeks to the end of the show, not now.

Maria responding said Boma is being disrespectful to the girls he likes because of how he switches from one female housemate to another.

“You just move from one girl to another, what did you expect Jackie to do. That’s disrespectful,” Maria said.

Meanwhile, Michael confirmed to official BBNaija host, Ebuka Obi-Uchendu during Sunday live eviction show that he and Jackie B are now together as a couple.