Home BBNaija #BBNaija: “I’m not always lucky” – Angel clears the air on her...

BBNaija housemate, Angel has cleared the air as regards her awkward behaviour during the Head of House game yesterday, Monday 13th September. 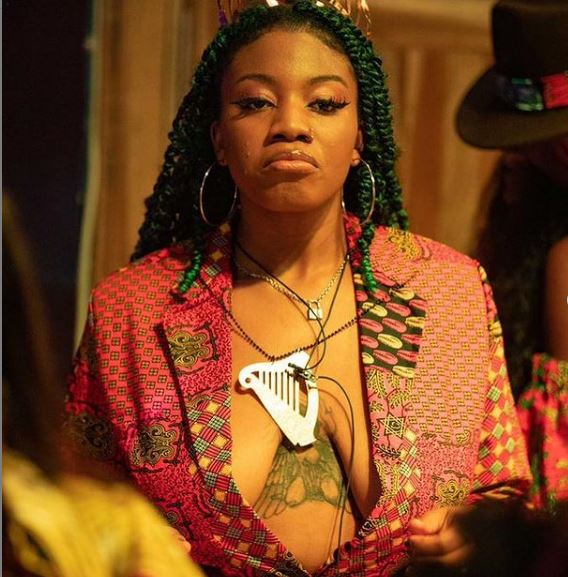 The Akwa-Ibom-born housemate portrayed an unusual attitude by behaving so uninterested in the game which surprised the housemates and stirred reactions among viewers.

However, while conversing with Saskay over her behaviour, she noted that luck doesn’t always shine on her as it does on others and that was what brought about her lackadaisical attitude. 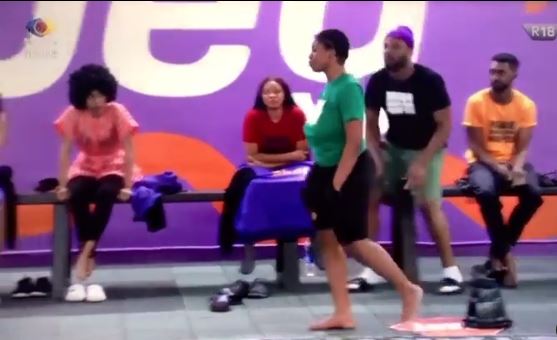 “People supporting me will be wondering what was wrong with me during the Head of House game.

“Some people have luck with the game and I don’t, so I don’t bother stressing myself.

“I hope people supporting me understand. My body was just weak. I need to tone down a little bit this week and watch from the sidelines.

“I’m not looking for the fame right now. I just want to rest.” Angel noted