BBNaija “Shine Ya Eye” housemate, Michael has revealed he would have made love to Angel if he wanted to, but he doesn’t want an attachment. 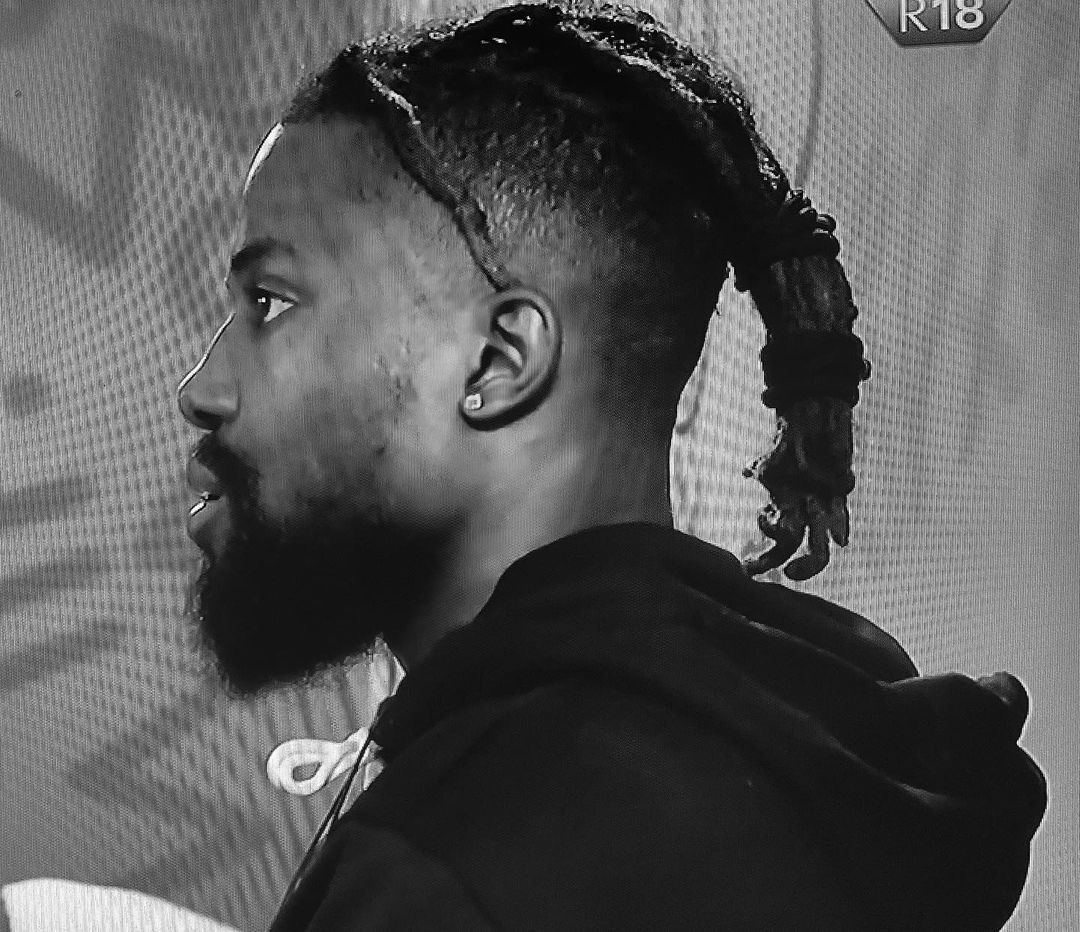 According to Micheal, getting Angel to lay down with him while he makes love to her isn’t difficult … but he’s afraid of it resulting in an emotional affair.

He stated this to fellow housemates during a conversation in the house about the behavior of several female housemates. 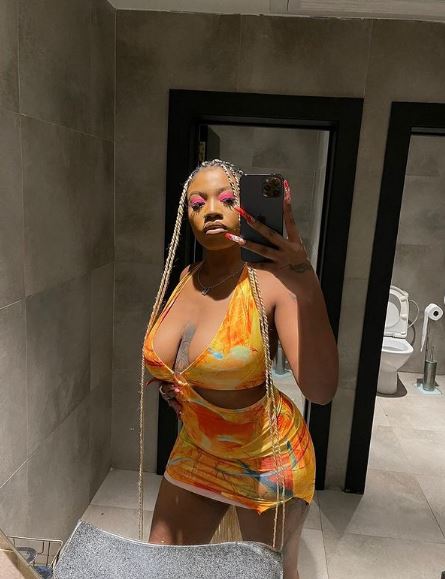 “If I want to F**k Angel, I will F**k the sh*t outa her, but I don’t want because she will get too attached and I don’t want that,” Michael said.