Home BBNaija #BBNaija: “I only kiss guys I want to knack, so I’ll know...

BBNaija Season 6 housemate, Angel has revealed in a new conversation with Jaypaul, the reason why she kisses guys in the house. 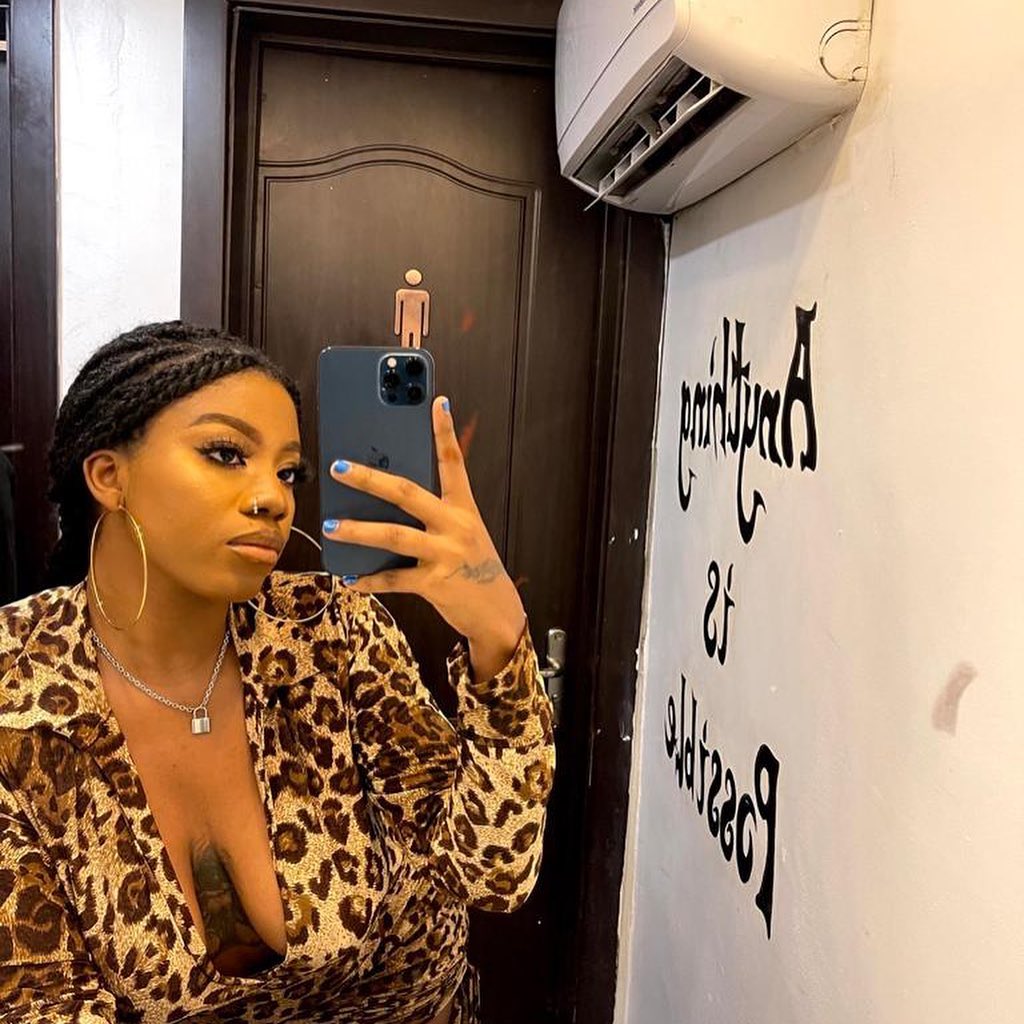 She said this during the Jacuzzi party held in the Big Brother house on Friday night as housemates danced and drank.

According to Angel, kissing is a way for her to know which of the male housemates she wants to knack in the house are actually compatible. 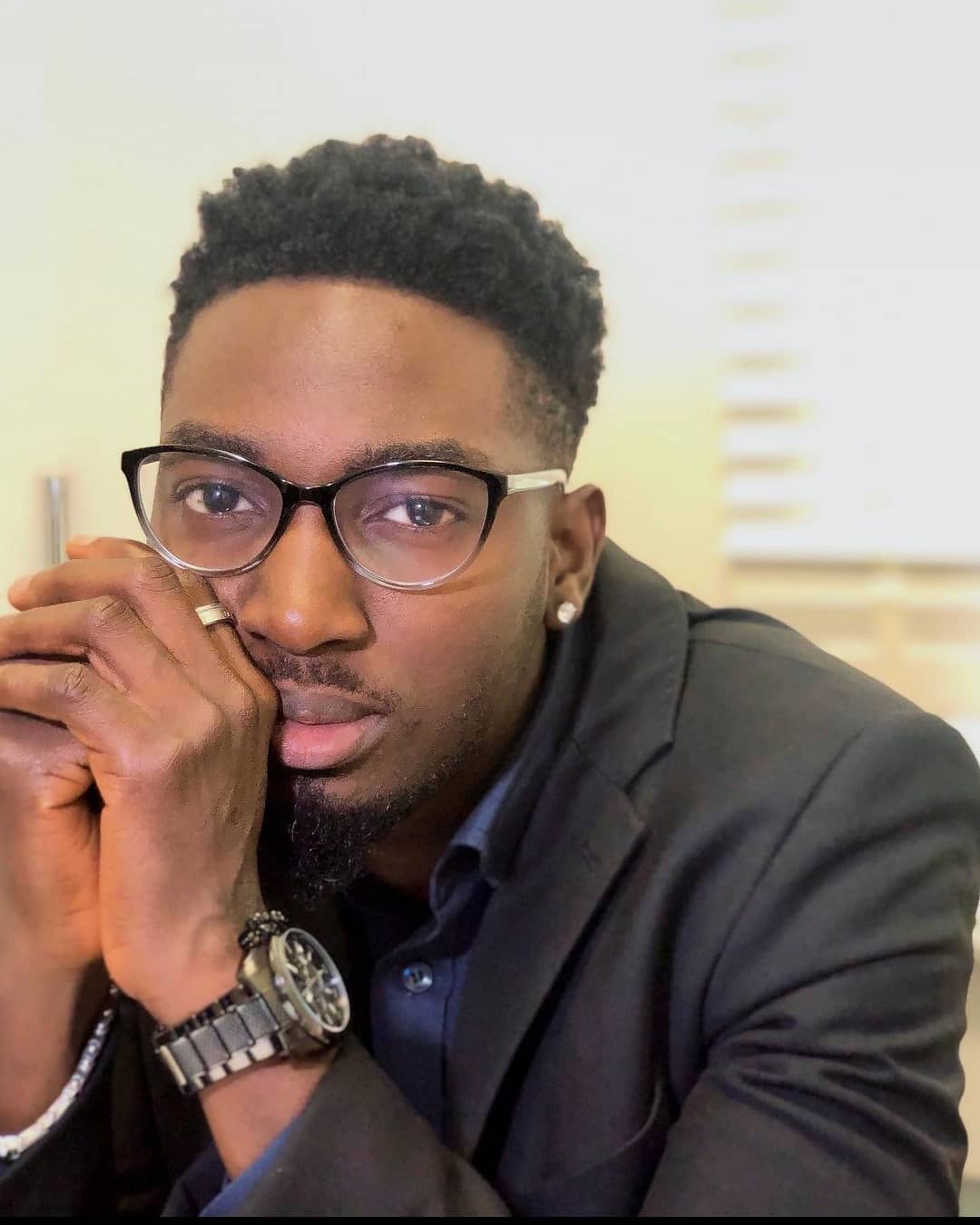 Recall that Angel had earlier disclosed to Boma during a private chit-chat that she snatches people’s boyfriends for fun. Read HERE.