Home BBNaija #BBNaija: “If you think cooking is a strategy in BBNaija’s house, then...

Former housemate Rico Swavey has countered Head of House, Pere who has opined that WhiteMoney’s winning strategy is cooking. 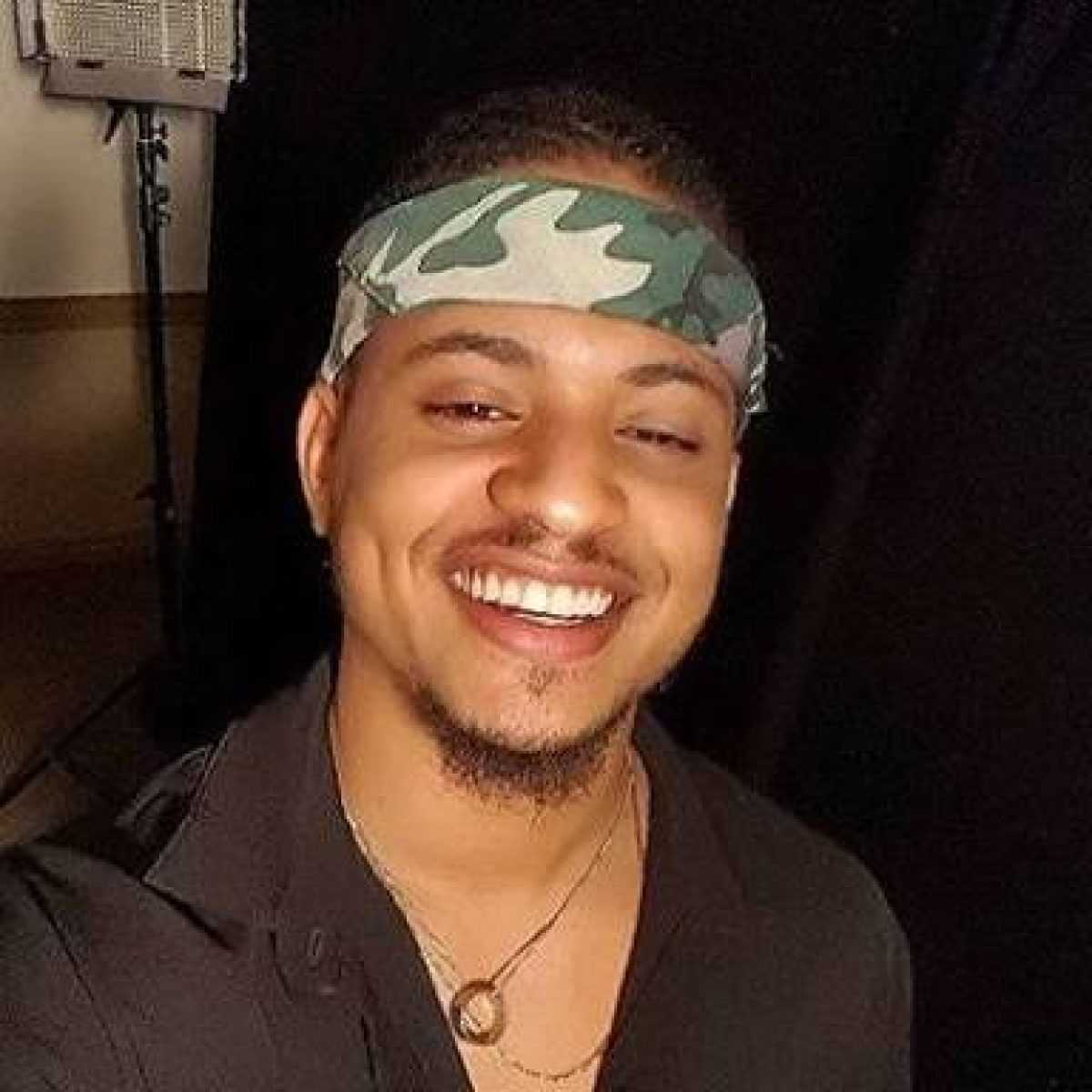 Recall that Rico Swavey while in the house also cooked for the house but didn’t make it to the top 5.

According to Rico, those who think cooking is a strategy in Big Brother Naija’s house are all wrong.

“If y’aII are thinking cooking is a strategy in #bbnaija house then y’aII are ng.. Upbringinihnd the urge to feed people is the motivation. I mean if you love to cook why not? 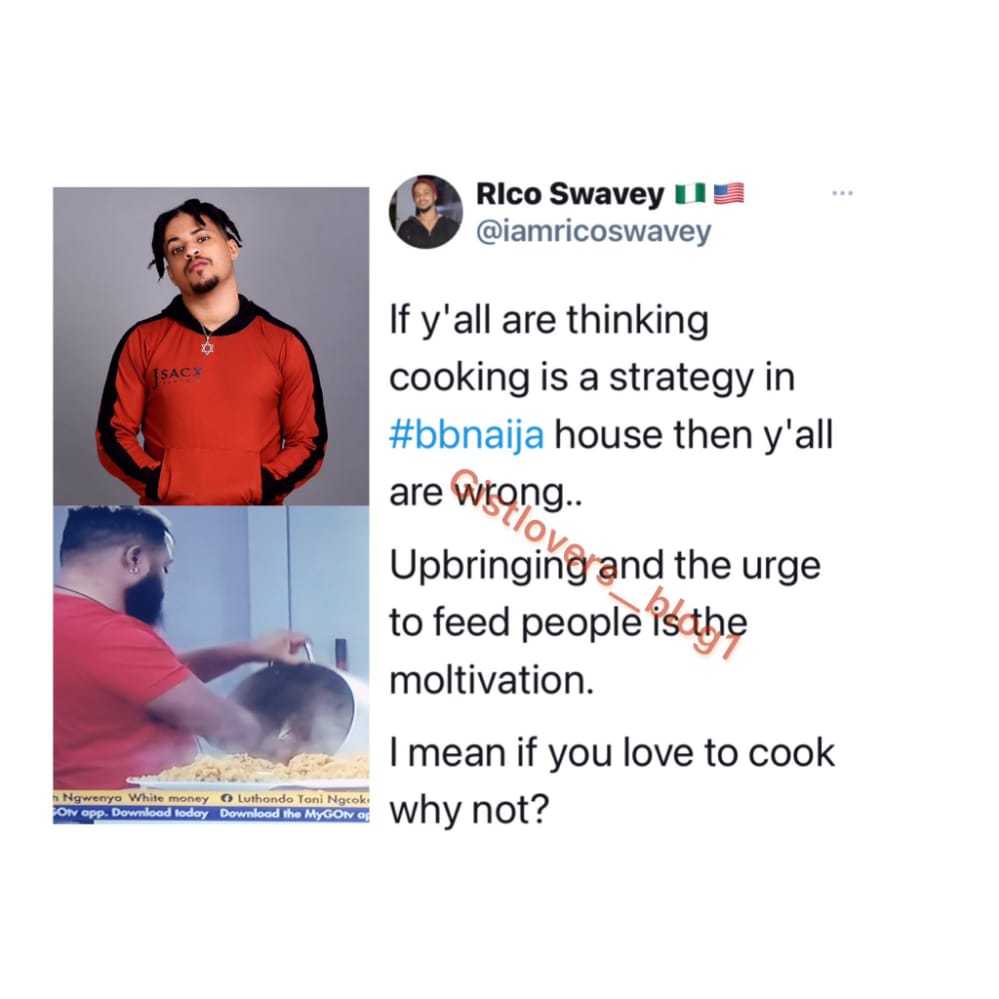 In related news, Queen has stated that Pere is her kind of guy when going into a relationship.

She made this submission in an open discussion with the housemates including Pere himself.

As they all talked about relationships, she ended up making the closure that Pere fits perfectly into her kind of man. This is because she likes big guys since she’s so small. The big guys will be able to cuddle her perfectly.