BBNaija housemate, Whitemoney has affirmed that he would not have forgiven Emmanuel if he chose him as deputy Head of House. 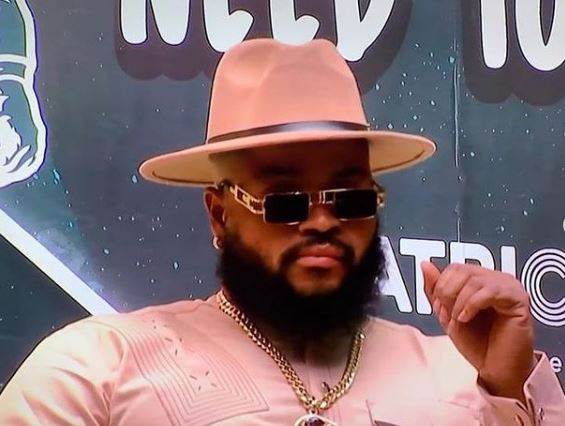 Emmanuel who won the Ultimate veto power on Monday was given the privilege to choose the Head of House and the Deputy.

Emmanuel chose Liquorose as the Head of House and Cross as the deputy respectively.

However, after the show, Emmanuel approached Whitemoney and apologized for not choosing him as the Deputy Head of House. 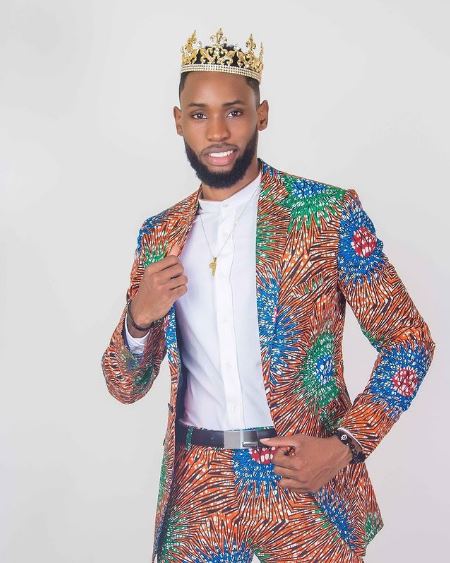 Whitemoney while responding noted that he wouldn’t have forgiven him if he ever did and he isn’t perturbed by it.

“I’m not angry, I would not have forgiven you if you chose me as deputy.

“Cross deserves it. He acts like he’s strong but he’s a baby with anxiety and I’m happy you chose him.

“I believe in God’s will for my life so I have no problem,”

In related news, Emmanuel has strictly warned Cross not to touch Liquorose as they both enjoy the executive lounge.