Home BBNaija #BBNaija: “I was taking my bath Angel came in, we showered together”...

Big Brother Naija housemate Cross has disclosed that he took his bath with his fellow housemate Angel on Monday. 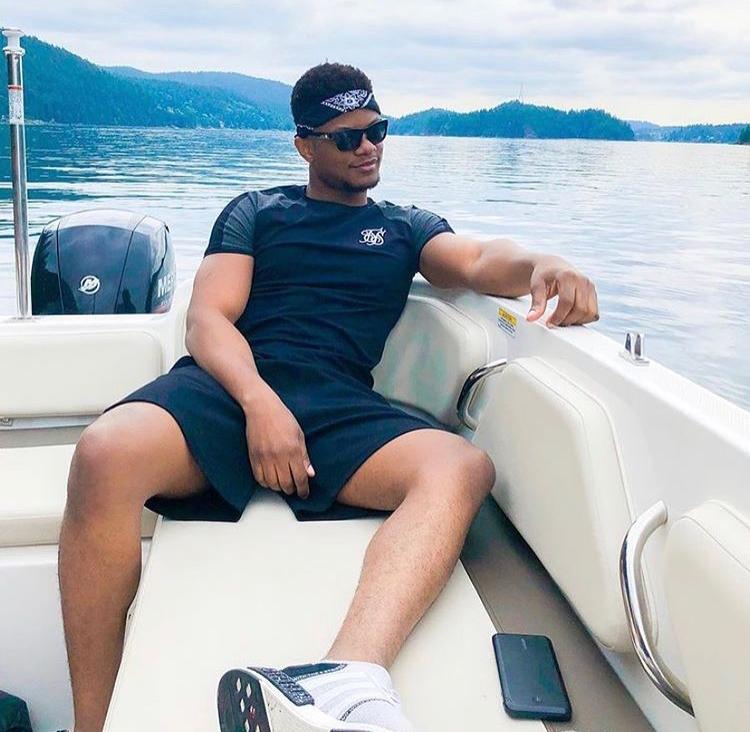 Cross, during a conversation with Sammie and other housemates, has disclosed that he loves Angel’s realness and how she’s been herself.

According to him, Angel is different and would go far in life.

“This morning, I was taking my shower. Guess what guys? She just came in and entered and took her shower too. Normally, that’s how she behaves,” he said.