Big Brother Naija housemate, Saskay opens up on having an interest in a fellow housemate, Yousef, as she lists his fascinating personality. 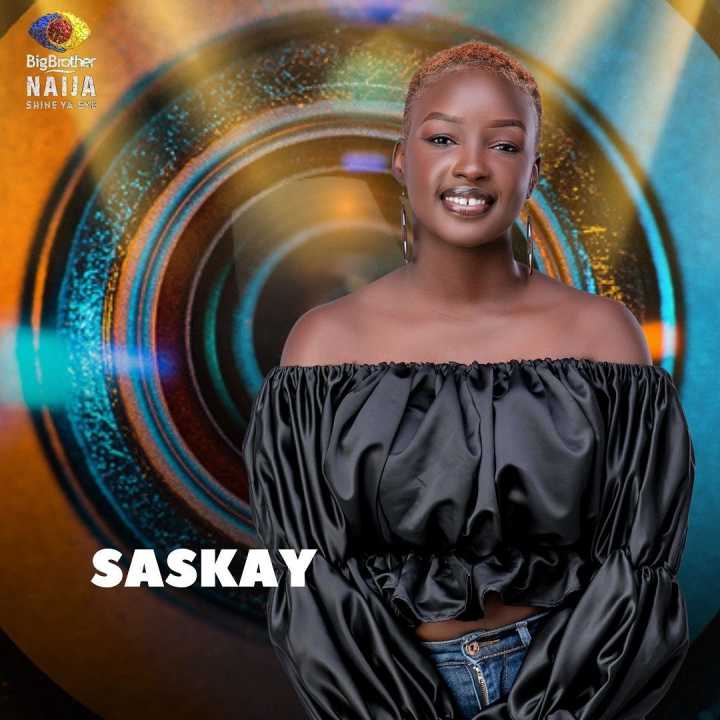 Saskay made it known in a chat with Biggie during her diary session that Yousef specifically has a lovable attraction that is irresistible to any woman.

“Yousef is the chilled, laid back guy. Every lady would want him because he is quiet. I wasn’t surprised that she picked him.

“He’s that kind of complicated person that you want to know about but he doesn’t say much so you may have to go a bit closer to him to know more. 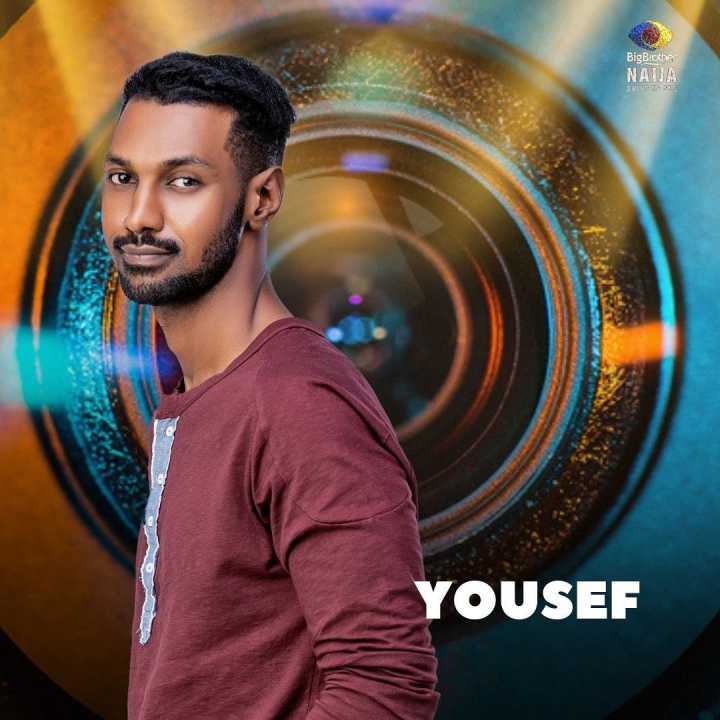 “I think every lady likes a guy like that. Every lady is attracted to something they don’t know. So it’s a good choice,” she said.

Biggie further asked, “When you say every lady, does that include you?

With a shy smile all over her face, Saskay replied, “Yes, it includes me.”