Housemate Pere has disclosed to Ebuka Obi-Uchendu today during the eviction night for week three the reason why he was against WhiteMoney cooking for the house. 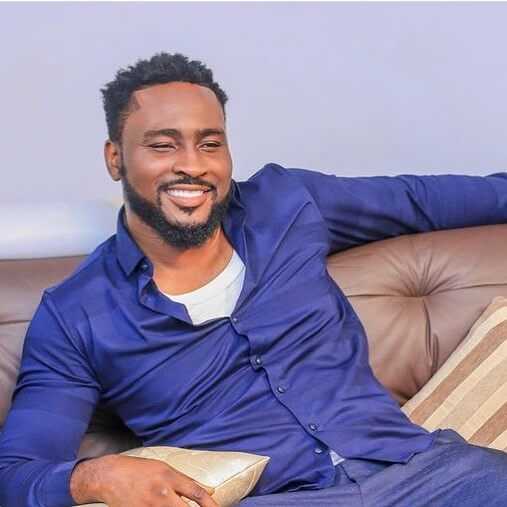 Recall that as the current head of house, Pere had made it known that the idea of cooking for the house was all WhiteMoney’s strategy to avoid nomination and possible eviction and also a way of monopolizing the kitchen.

However, in tonight’s eviction, Ebuka has asked why he did it.

According to him, he recognizes a strategy when he sees one.

Here’s what he said:

“It’s a combination of both of them. I don’t hide my feelings and emotions.  I’m a very transparent person. I recognize a strategy when I see one and of course, we are here to mingle and play for the game”.