BBNaija housemate, Princess has opened up on who she has an eye for in the house; Cross but said that she feels he isn’t even seeing her. 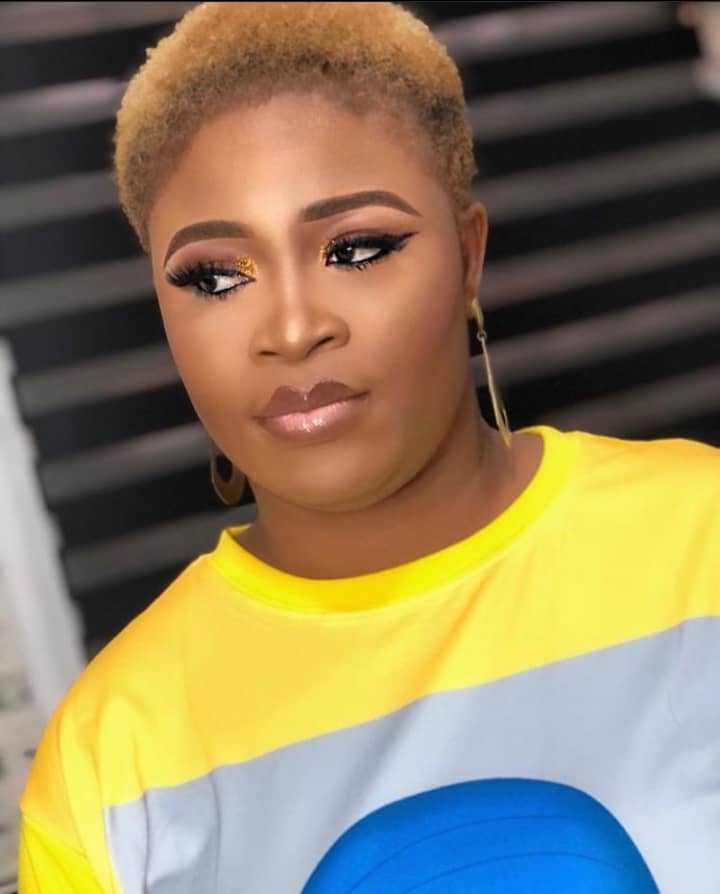 Princess revealed this during her diary session with Biggie when she was asked who she would go for in the house.

Responding to Biggie, Princess noted that the dude she likes is usually surrounded by lots of girls and that’s why she has chosen to keep off.

When asked who he was she revealed that it is Cross, but she feels that he hasn’t even noticed her presence in the house.

Princess further stated that she came to BBNaija house to play a game and that’s what she’s focusing on, but if along the line, love comes her way, she would welcome it with both arms. 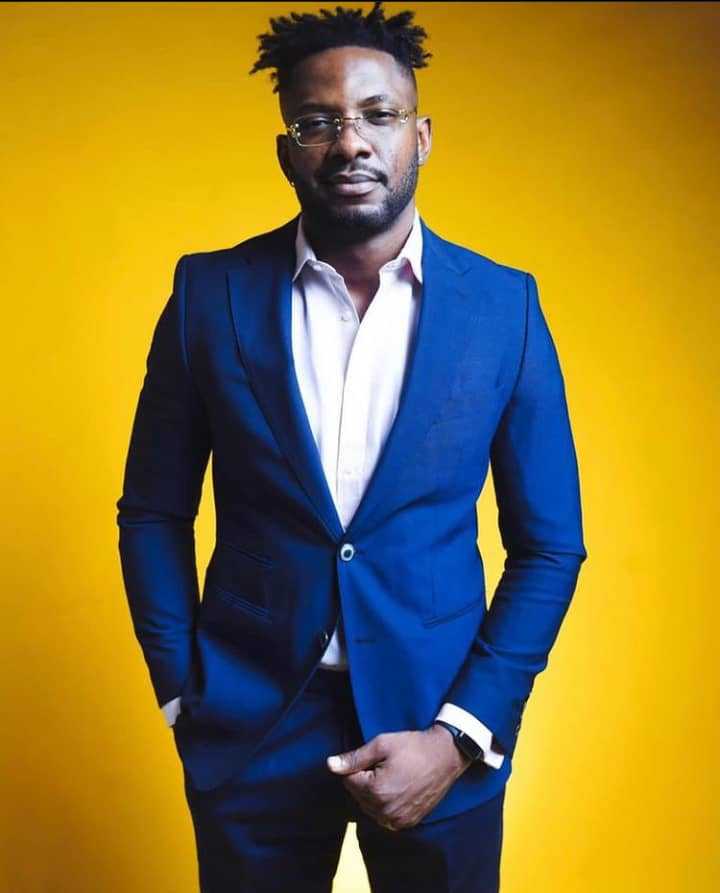 Watch her chat with Biggie below: