Home BBNaija #BBNaija: “I don’t think I and Queen can be as good as...

BBNaija housemate, Whitemoney has doubted the possibility of getting along with Queen after the disagreement that occurred between them over Jackie B. 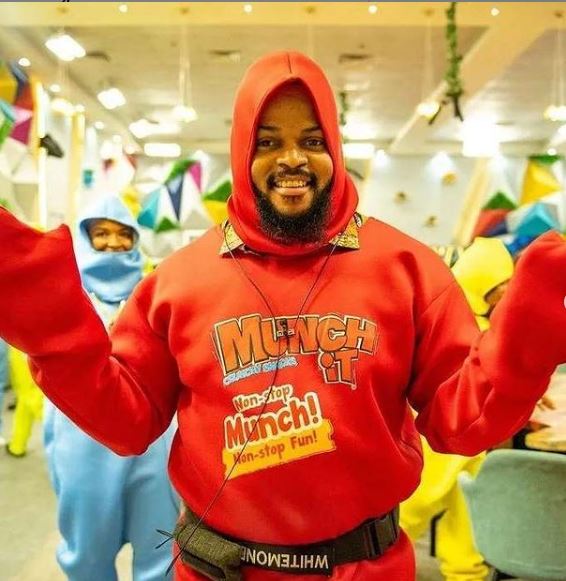 Queen had confronted Whitemoney due to his closeness with Jackie B while stating that she is a ‘jealous person’ and doesn’t like sharing her friends.

Whitemoney went ahead to spill the beans to Jackie B which didn’t go down well with Queen as she revealed that Jackie B began to behave awkwardly towards her.

This led to a moment of argument between the duo who were on good terms before this happened. 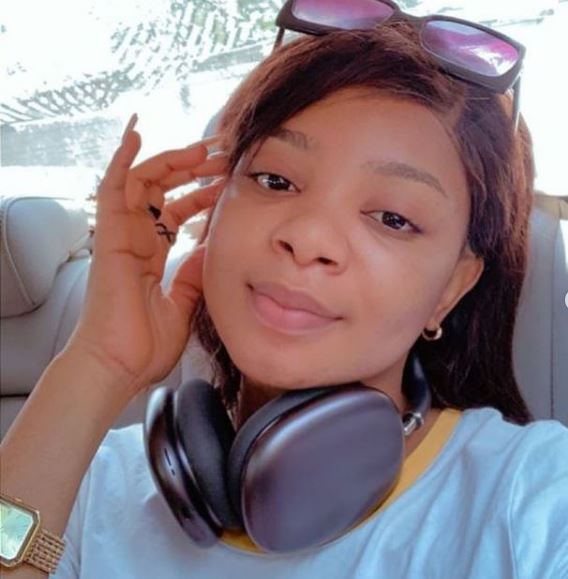 However, reflecting on the incident, Whitemoney could be heard telling Emmanuel that despite the fact that Queen apologized he doesn’t think they would bond well as they did before.