Home BBNaija #BBNaija: “I don’t chase women, they come to me” – Whitemoney

One of the popular male housemates in the BBNaija house, Whitemoney, has revealed some unknown facts about him. 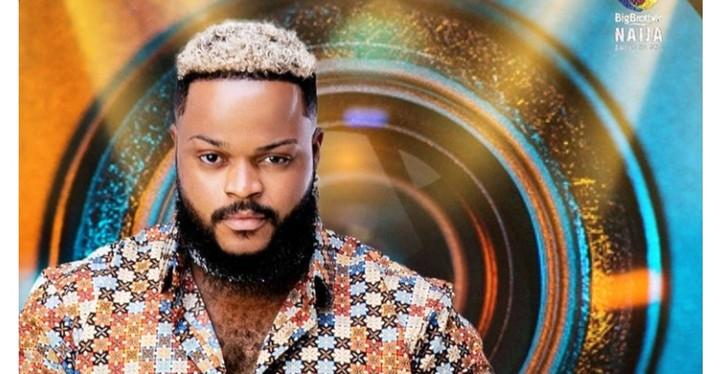 Whitemoney, in a statement, on Monday revealed that he doesn’t chase money but instead they come to him.

He made this known during a conversation with Yousef.

“I don’t have to chase women, I like them coming to me. Let them warm up to me and flow with me. The things I do will definitely bring them around,” said Whitemoney.

According to him, there is no point chasing women as he’s sure that at the end, they would come back to him.

Whitemoney, however, disclosed that he didn’t come to the BBNaija house with any game plan for having the girls, who he termed as distractions.