Home BBNaija #BBNaija: “I can’t do that” – Princess shuns Pere’s request to take...

BBNaija housemate, Princess has vehemently shunned the appeal made by Pere to take up culinary roles in place of Whitemoney. 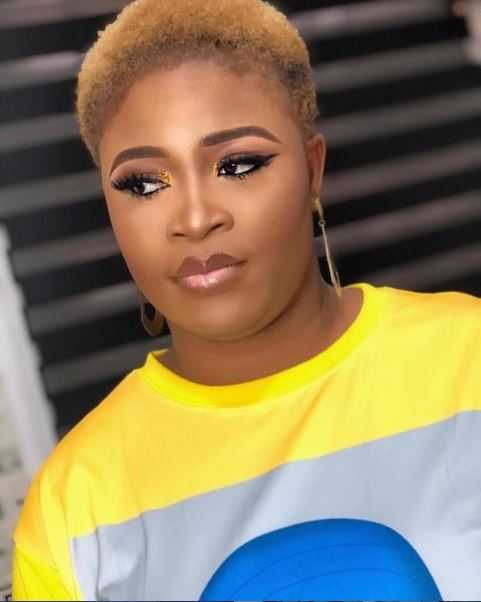 Recall that upon the emergence of Pere as the Head of House (HoH), he hammered on getting Whitemoney out of the kitchen as he claimed that it was a strategy he has adopted to win the hearts of many both in the house and outside the house.

However, in a bid to find someone who can also take over Whitemoney’s responsibility and subsequently break his hegemony in that aspect, Pere met Princess and initiated a conversation as regards taking full charge of the kitchen. 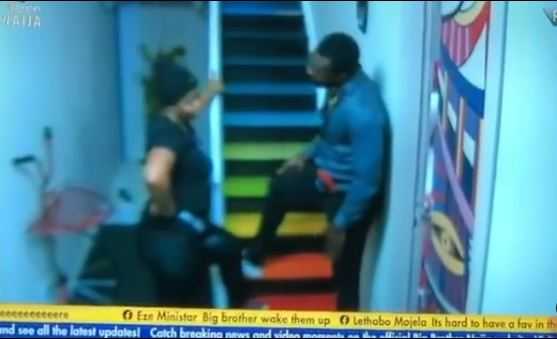 Responding to his request, Princess asserted that she can’t do it, rather she can assist anyone who wishes to take up this role.

Pere in a bid to convince her to accept the responsibility tried persuading her, but she stood her ground as regards not being able to take the task. 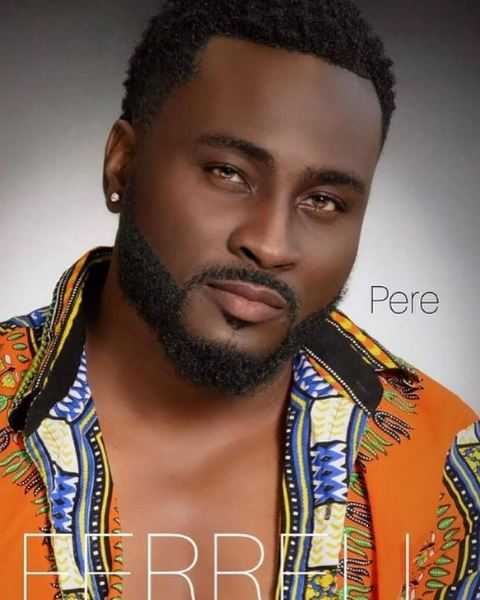