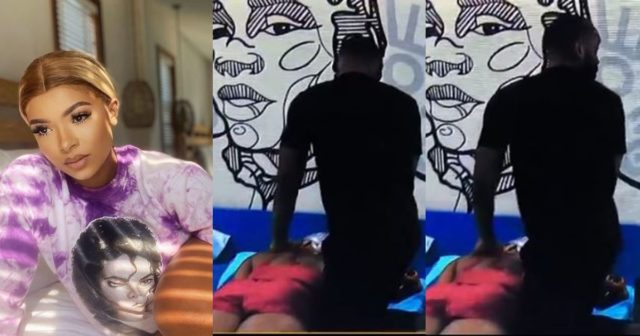 The ship between Liquorose and Emmanuel which seemed like it was on the verge of collapse has shown another glimpse of hope after the former enjoyed a warm massage from the latter. 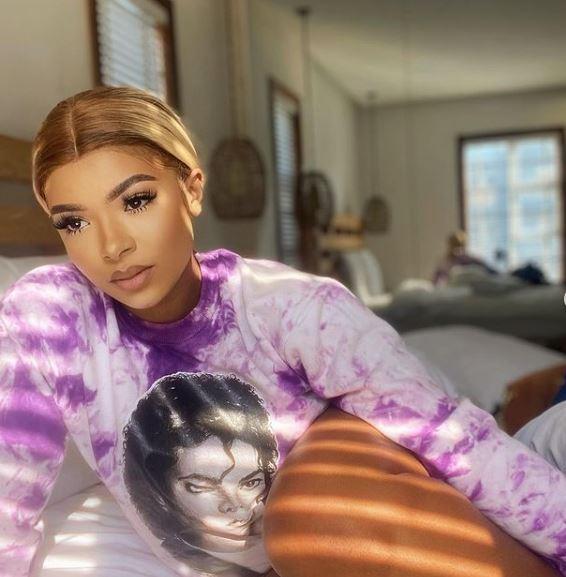 Liquorose and Emmanuel yesterday, 4th August, were the bone of contention in the house after Liquorose lashed out heavily at Emmanuel for playing on her emotions and feelings.

The dancer also disclosed that she felt betrayed because Emmanuel nominated her as a wild card despite their intimacy.

These however formed the basis of the disagreement which became the topic of the day. 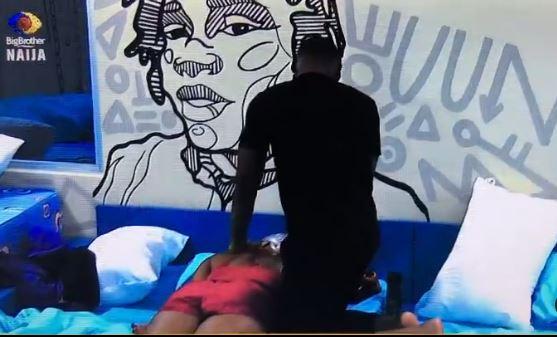 However, things seemed to have gotten better with the duo as Emmanuel was spotted giving her a nice massage after the art task yesterday.