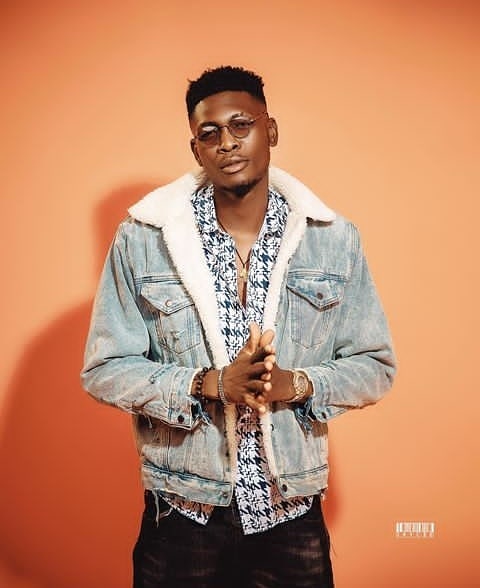 Sammie who was evicted from the Big Brother house on Sunday alongside fellow ex-housemates JMK, Maria and stated this while answering questions from the host Ebuka.

According to him, the person who is more likely to win the reality show is Whitemoney.

Sammie says his reason for picking Whitemoney among all the other housemates is simply because he is funny and serious-minded.

“I feel all housemates are being themselves except for Pere. They all have good strategies,” he said.

While also reacting to last week’s nomination, he added: