Evicted Big Brother Naija housemate, Nengi has said having a boyfriend outside the house stopped her from dating Ozo. 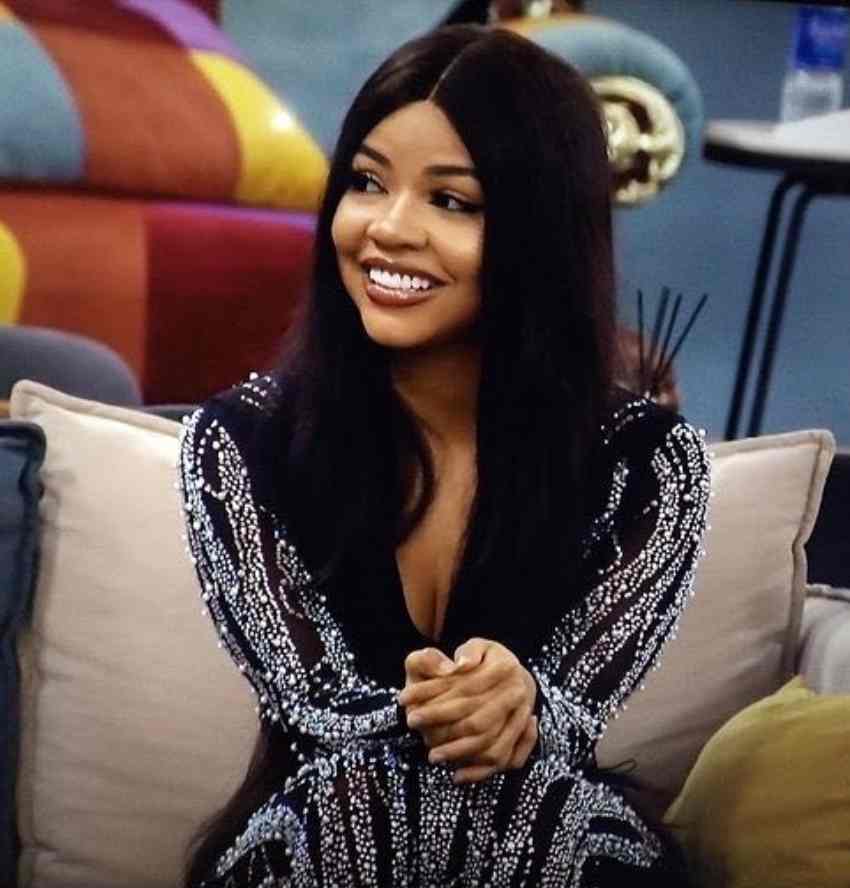 The beauty queen also denied claims that she made Ozo think there could be a relationship between them in the house.

Nengi told Ebuka in her post eviction interview on Monday that contrary to reports, she made it clear that she had a situation outside the house.

Recall that Nengi had said her friendship with Ozo was over because he ignored her at the night party. 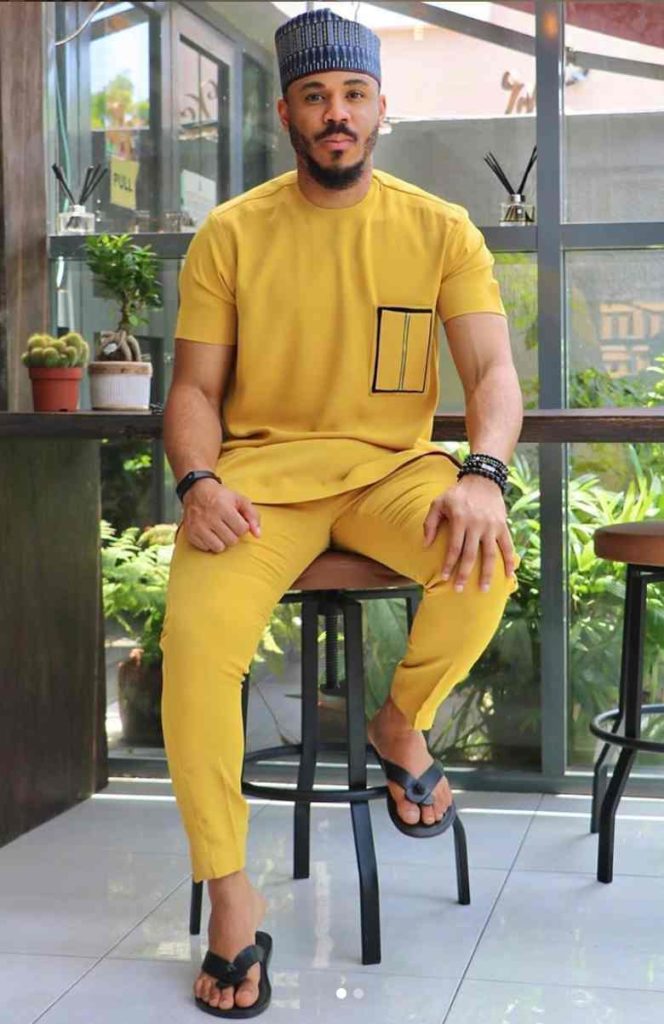 However, she later said that there was a possibility she would date Ozo.

”I was not trying to eat my cake and have it. I was clear from day one because I really liked Ozo . I don’t like to force friendship but I liked Ozo. If I did not have a situation outside the house I would have dated Ozo.

”There is a possibility of dating Ozo but time will tell. ‘I did not lead Ozo on’. I was clear from day one that nothing would happen until I have sorted what I had outside the house,” she said.