Home Viral News Barely a day after accusing Davido of stealing his slangs, video of...

Video of NBA Geeboy looting during the #EndSars protest has surfaced online, barely a day after he called out Davido.

Recall, yesterday, NBA Geeboy called out Davido and accused him of stealing his slangs, “On Gaaaaad”. 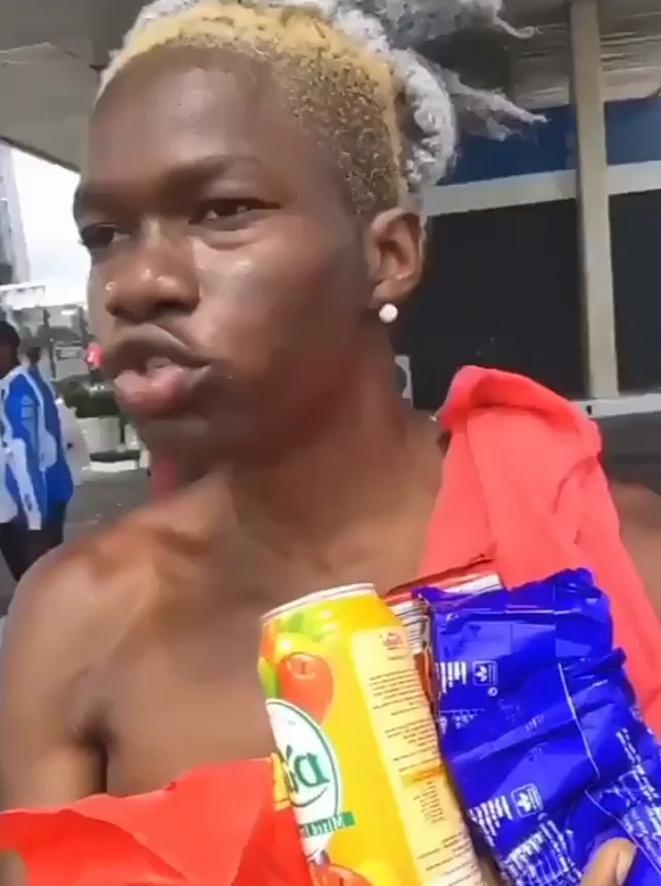 He also claimed that Davido’s babymama has been sending him DM’S professing love to him because he’s the hottest kid on the block.

However, hours after he made the allegation, some Nigerians have dug out a video of NBA Geeboy looting during EndSars. In the video, he also confessed to looting a store, while bragging that he just cashed out.