Fast-rising singer and songwriter, Olorunyomi Oloruntimilehin popularly known as Badboy Timz has been arrested in Abuja for allegedly defrauding his record label and show organizers. 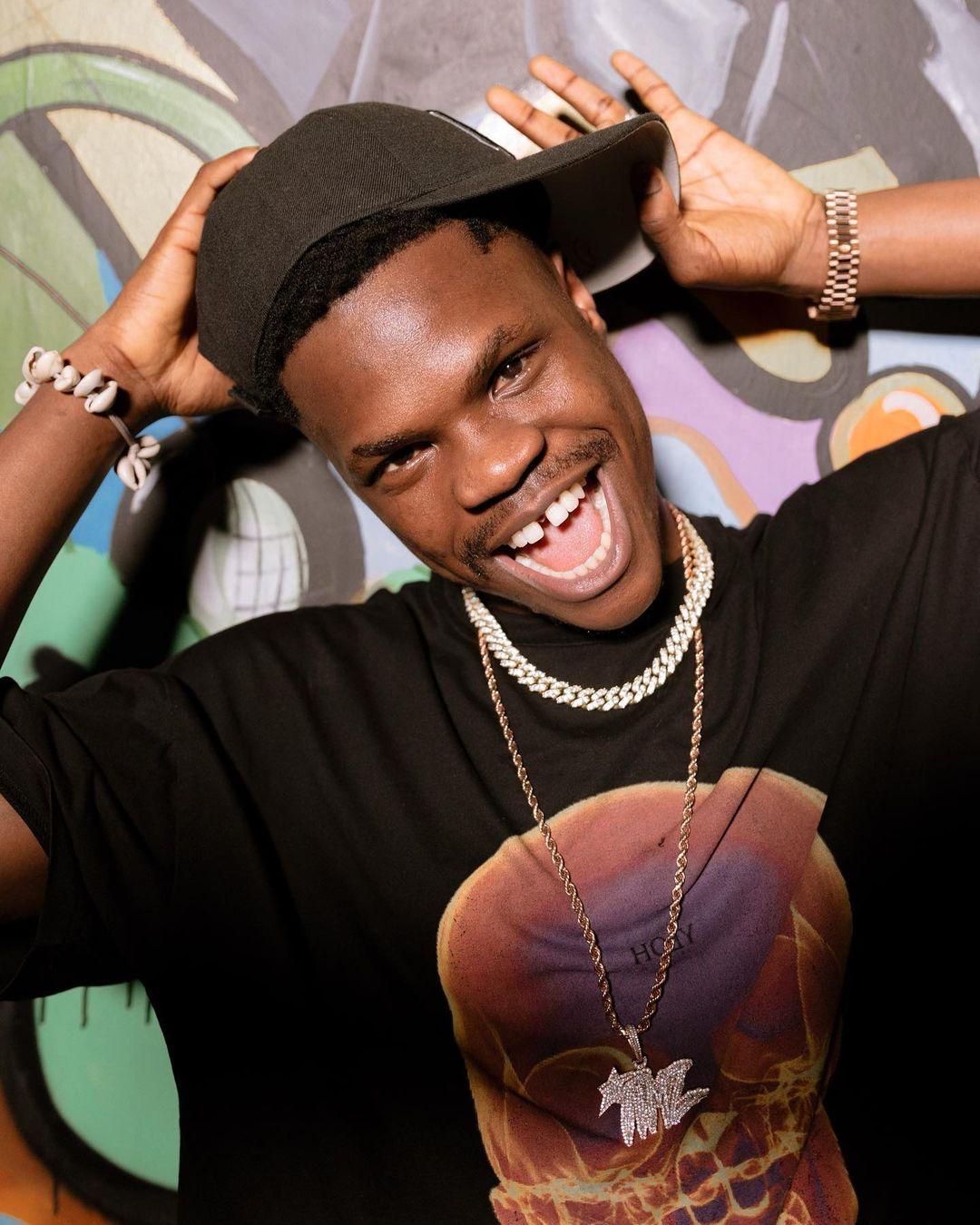 Badboy Timz who has become a fan favourite ever since he rose to the spotlight was reportedly arrested in the early hours of today, May 19.

Video footage of the talented singer being whisked away by police officers have surfaced on social media.

Though it’s still unclear what has transpired between Badboy Timz and his management, it rumoured that the singer failed to abide by some rules in his contract.

See video of the moment he was arrested below: