Home Entertainment News Movies AY’s ‘Merry Men’ is back with Alex and Regina Daniels out for...

AY paired Regina Daniels and BBNaija’s Alex with Iretiola Doyle, Nancy Isime, Linda Osifo and Iretiola Doyle for ‘Merry Men 2’. Regina took to her Instagram account to announce her inclusion in the sequel to the film early in 2019 while on set in Abuja. 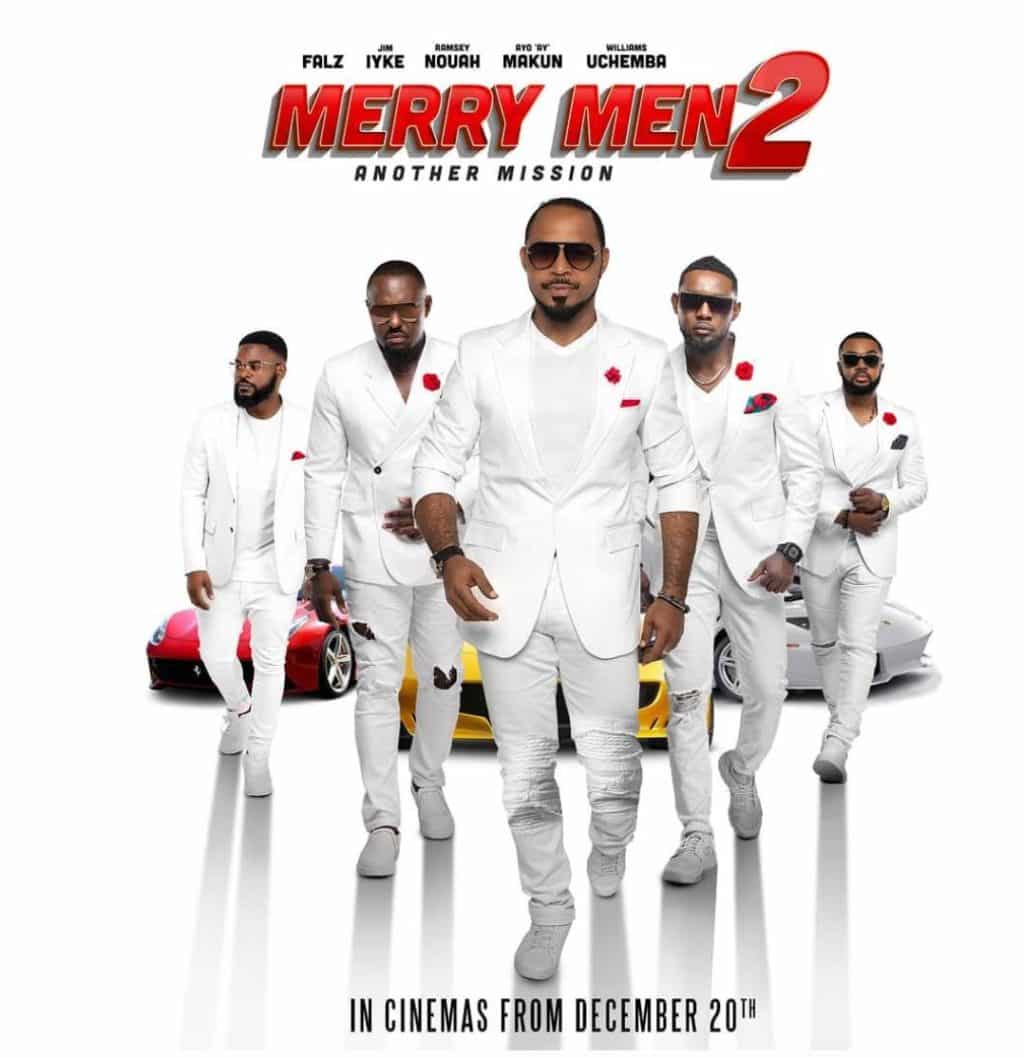 In October 2019, she shared a picture of the sequel poster with the caption, “There is no force as powerful as a woman that wants revenge. In #Merrymen2 the ladies are about to show the guys how it’s done! Guess who gets the paycheck for a perfect payback?” 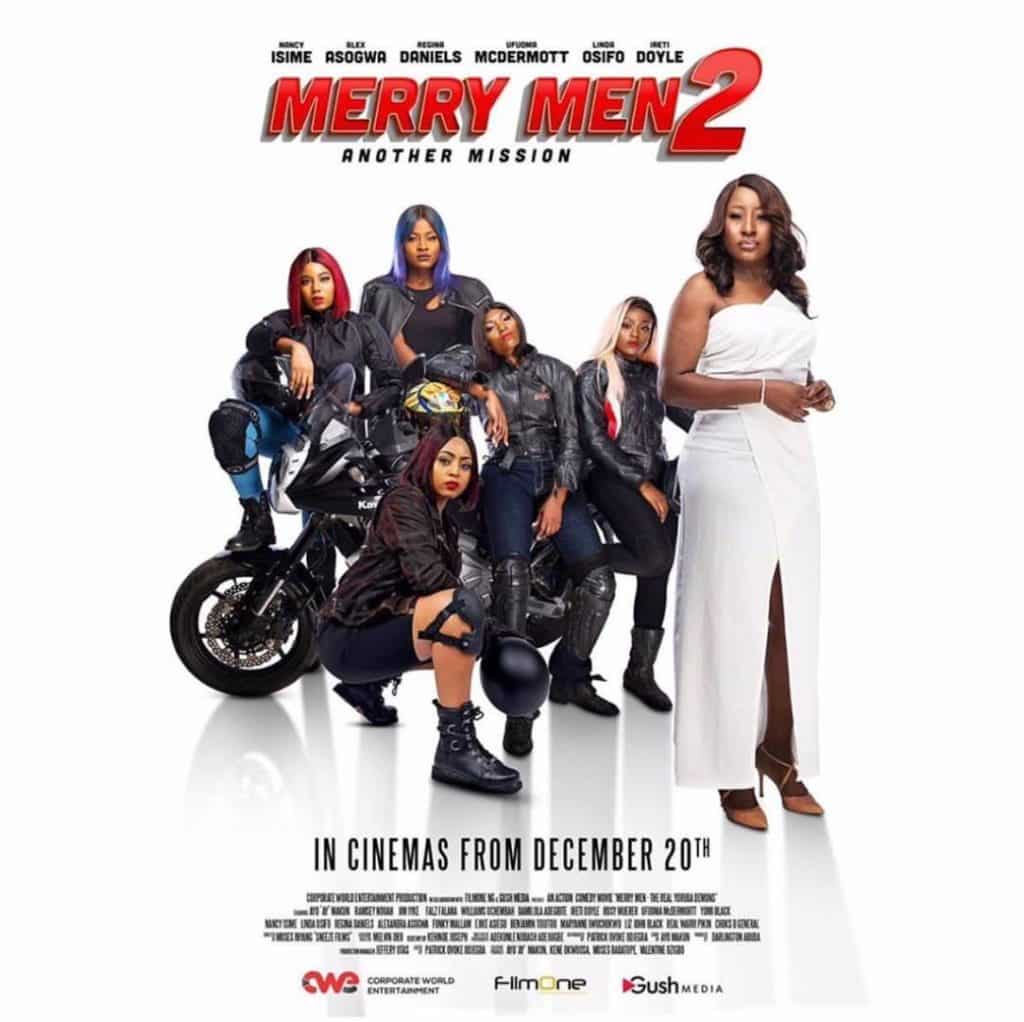 For the sequel, AY, Falz, Ramsey Nouah, and Jim Iyke returns as the Merry Men. They are also joined by the fifth Merry Man, Williams Uchemba.

See photos from the movie below; 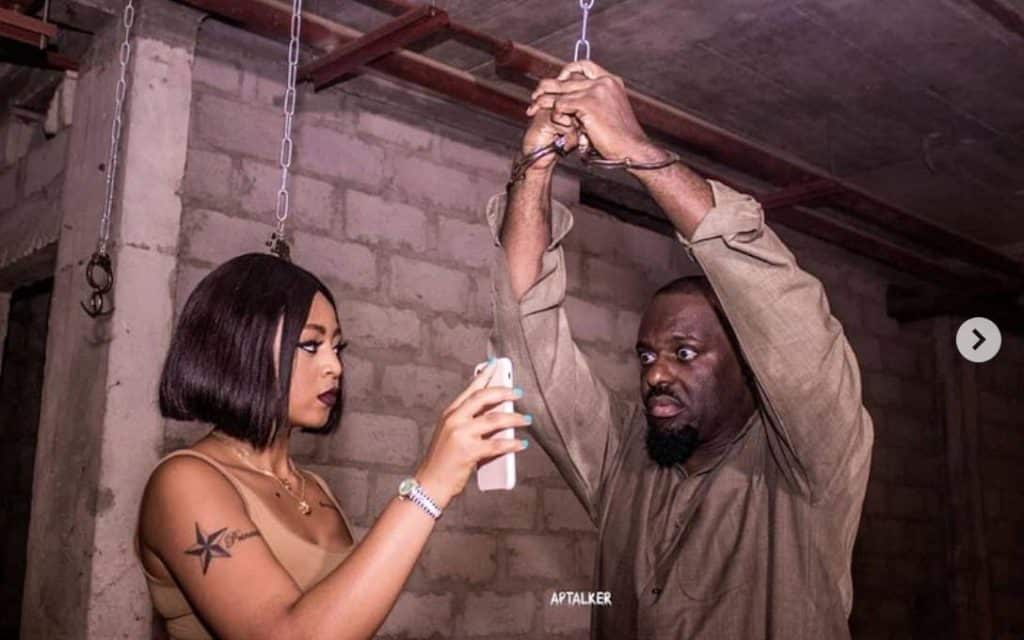 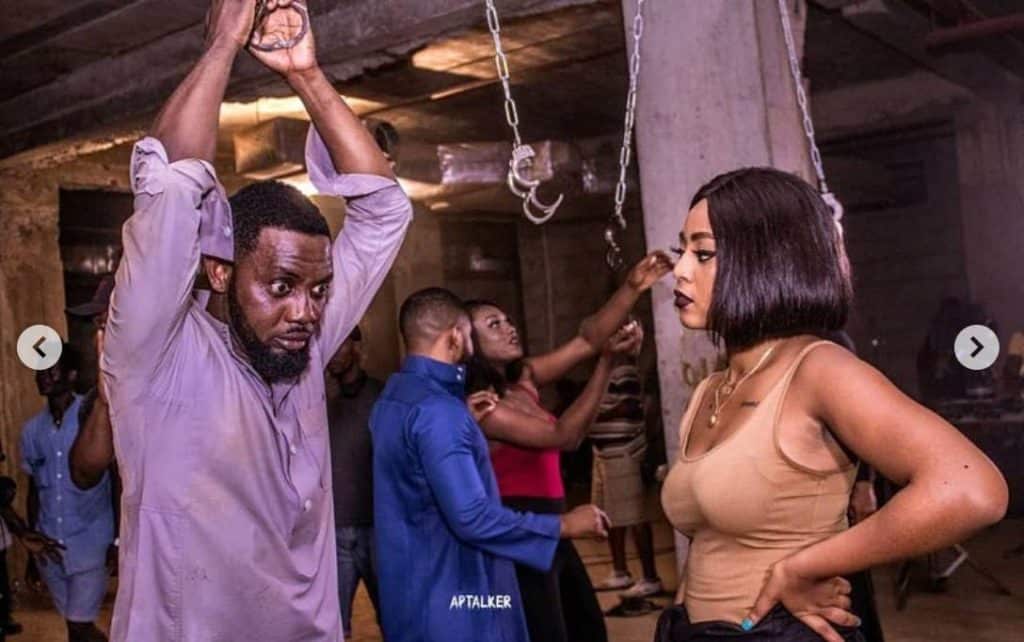 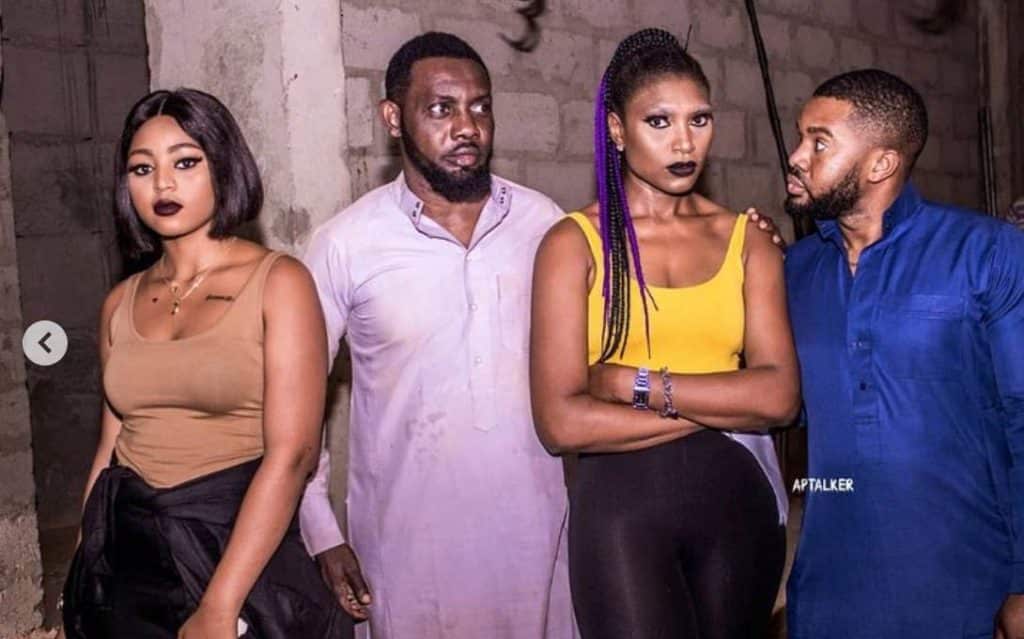 “Learning Yoruba for ‘King of Boys’ was the most challenging thing I’ve done in my life” — Actress, Toni Tones

“LAGOS to OSLO” : A movie based on a true story…

Wife pens down eulogies to celebrate her husband and actor, Jnr Pope on his birthday