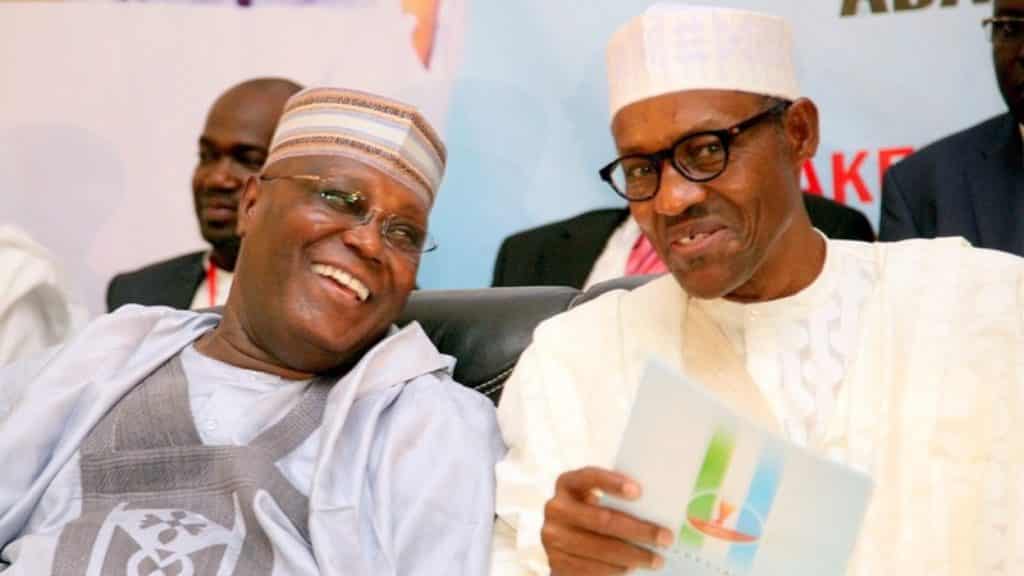 The Supreme Court has finally given an explanation on why it dismissed the petition brought before it by the People’s Democratic Party (PDP) and its Presidential candidate Atiku Abubakar, over last presidential election.

The apex court held that Buhari was eminently qualified to contest in the last presidential election as no law compels a candidate to submit his/her academic certificates to INEC before being allowed to participate in an election.

According to the Supreme Court, the constitution requires schooling up to secondary school level to participate in a presidential election and not a certificate. It added that President Buhari satisfied INEC’s requirements by not only showing that he has a secondary certificate but by also rising to the rank of Major General in the Army, attending military training, becoming the nation’s Head of State and also showing he could communicate in English.

With the ruling, the Supreme Court which has resolved issues 1 and 2 against the PDP and Atiku upheld the decision of the PEPC on the issues of Buhari’s qualification and possession of relevant certificates.