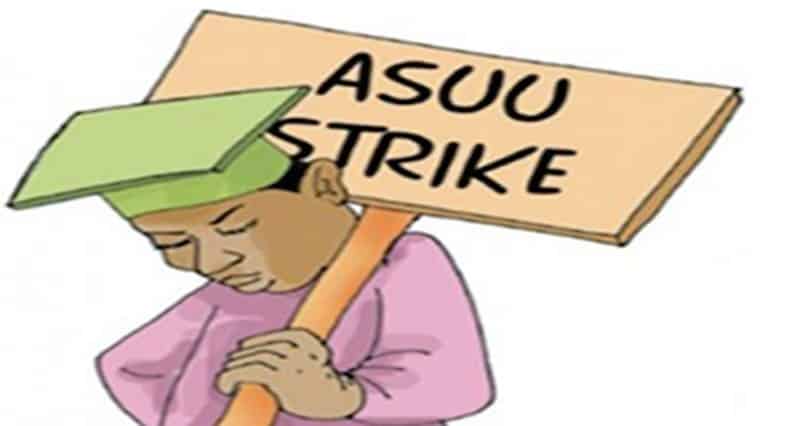 The union had embarked on a strike in 2018 but suspended it when the Taraba government promised to meet its demands which included the payment of earned academic allowances from 2014 till date, and the provision of required infrastructure to enhance teaching and learning.

Dr Samuel Shikaa, the branch Chairman, and Dr Atando Agbu, the Secretary, in a statement shortly after the Executive Council Meeting with the national officials in Jalingo, said that the teachers would remain at home until the demands were met.

The union said that the law establishing the university, which specified adequate funding for the institution, had been abandoned by the state government, NAN reports.

“If you go round the university, you will discover that apart from the library and senate building which are still under construction, every other building you will see are constructed and furnished by the Tertiary Education Trust Fund.

“If you refer to this university as TET Fund University, you will not be wrong because the few infrastructures here are provided by the fund,” he said.