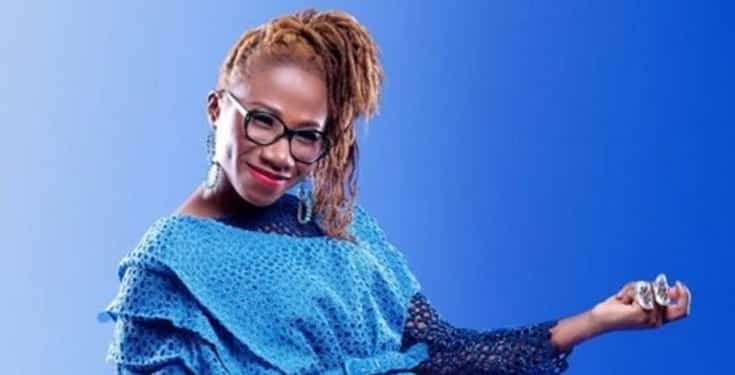 Nigerian prolific singer Asa makes a comeback after a five-year break with a new album. The France based singer teased her fans with a snippet of her beautiful video which is set to drop May 14.

This will make Asa’s fourth album. As she makes a comeback, her fans grew excited as they anticipate more good music from the singer, the type she is very well known for.

The video showed a man dancing behind a blue background as it slowly transitioned to show Asa in a sleeping position after which a date appeared to bring an end to the video.

Here is the video confirming Asa is all set to release a new album below;