Home Entertainment News As an actress, if a movie director hasn’t asked to sleep with... 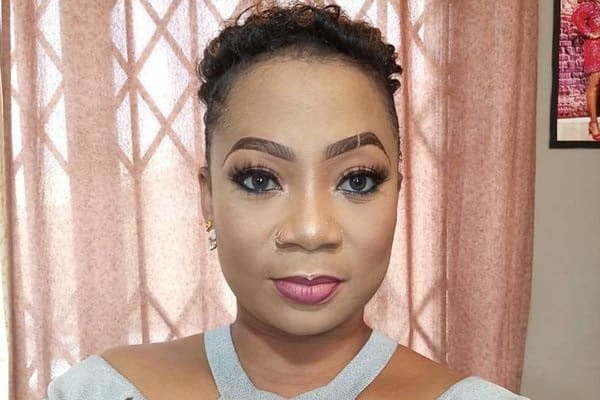 Ghanaian actress, Vicky Zugah who recently made headlines after undergoing a deliverance process for snatching the husband of a lady who placed a curse on her, has shared her thoughts on sexual harassment in the Ghanaian movie industry.

In an interview with Naa Ashorkor on Joy FM, Vicky Zugah said if an actress has not been asked out by any movie producer or director, then something is wrong with her.

“ Sex for roles in the movie industry is very real. I won’t lie about. It’s happened, it’s happening and it will happen again tomorrow and it’s normal.

“If you are a woman and you are in the industry and no one is asking you out like a producer, a director or someone who is in charge isn’t asking you for sex then there is something wrong with you”.