The female student of Moshood Abiola Polytechnic (MAPOLY) Abeokuta, Ogun State, who was reportedly arrested for buying contraceptives and pregnancy test strips has regained her freedom; her sister confirms. 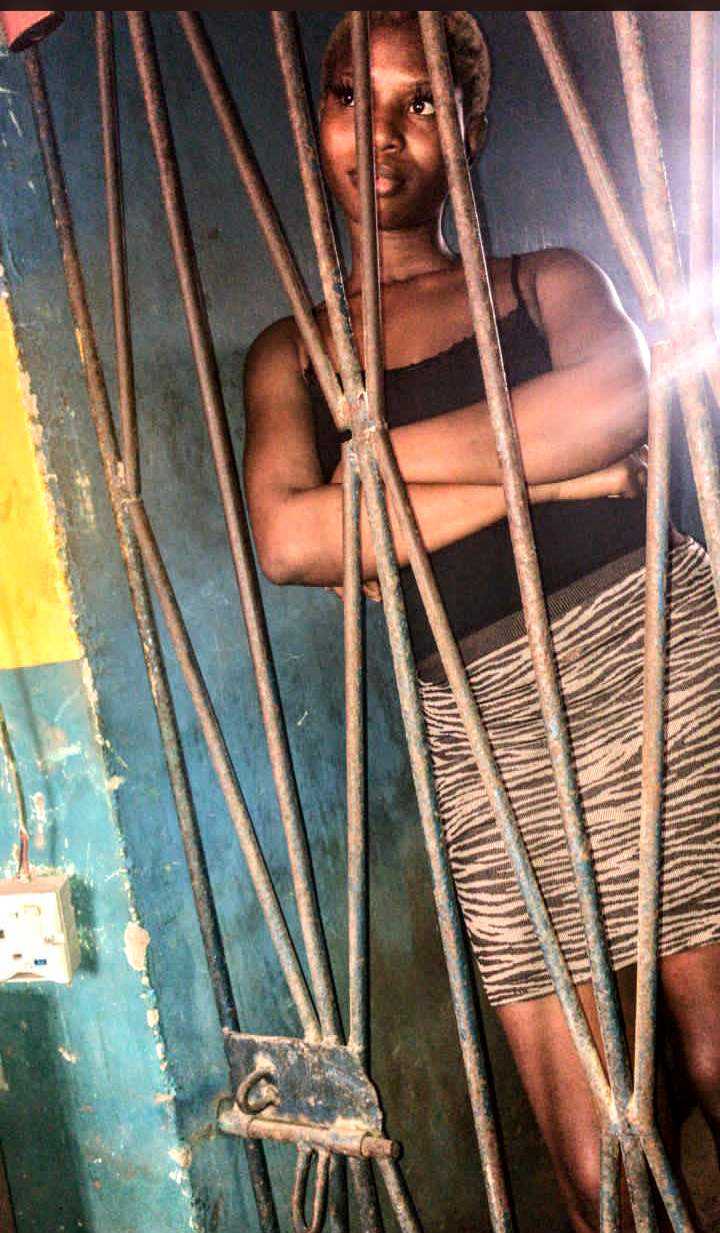 The victim’s sister, identified with the Twitter handle @Sisi_Olole is the same person who broke the news of the arrest on the micro-blogging platform.

Barely two hours later, she returned back to the platform with an update saying: “Oladayo has been released y’all. She paid 2k before she got released.”

@Jagaar said, “Paid 2k after them put her for cell where criminal supposed to stay OMO he don zeeee ????.”

@JadePhoneix: “The important thing is she’s out. Hope say she don take the post pill. Before the mental torture make her forget say she need take the after sex pill cos I guess she’s not ready for a baby yet.”

@Omolabake: “Wow so happy them released her but 2k for what.”

Oladayo has been released y’all she paid 2k before she got released .