Nigerians have called for the arrest of a group of suspected yahoo boys after a video where they encouraged ritual killings made the rounds. 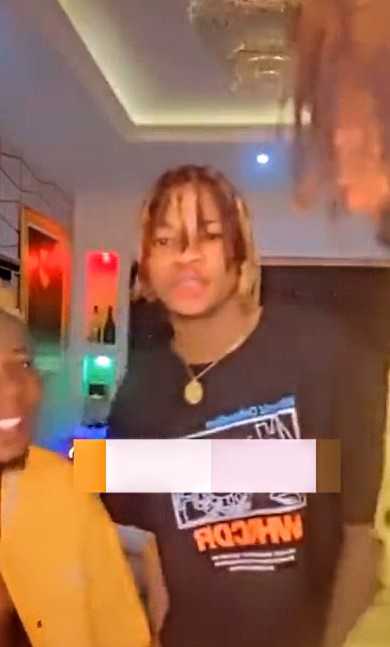 Admitting to making money through diabolic means, the boys encouraged others to follow their footsteps and kill people except for their ‘mothers or sisters’ for rituals.

They added that the reported cases of people running mad happens only when their ‘plug’ is unqualified to perform such a process.

On Facebook, @Markhs Jon who saw the video reacted saying, “This is bad!! These boys should be arrested for good.”