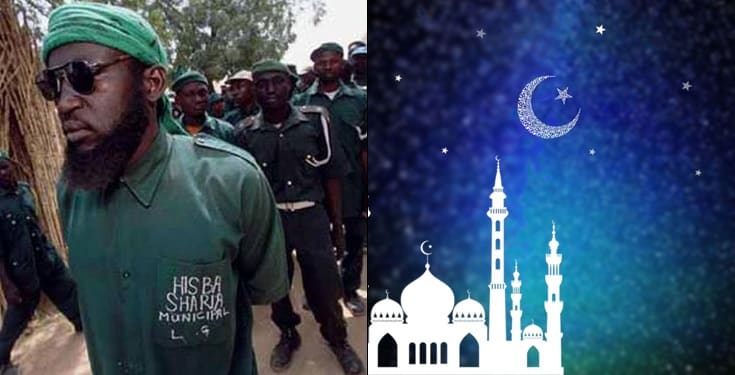 Any Muslim eating in public during Ramadan will be arrested according to Nabahani Usman, the commander-general of the Sharia Police (Hisbah) in Kano.

Usman noted the special month for Muslims and anybody that practices Islam is Ramadan and during this period, they must all fast except the doctors certify you not fit to fast. The Sharia Police commander general told BBC that people eating in public during the Ramadan will be arrested except they can provide a proof of illness via a medical report from a doctor that exempts such persons from fasting.

He went on to say that even with the exemption letter, the person will be warned not to repeat such before being released.

“We do this kind of operation yearly and we will continue it this year. The aim is to get every Muslim to respect the month of Ramadan. Even if a doctor says you should not fast, that does not mean you should eat in public while others are fasting. So any Muslim that we apprehend eating outside, our men will arrest and bring the person to our office unless he can show proof that a doctor asked him not to fast,” he said.

You might be wondering, is Sharia law still in existence? Well, Kano State has been practising Sharia law since 2001 when former Governor Rabiu Kwankwaso signed the bill creating Hisbah.