Harmony once again creeps into the household of the celebrity couple, Tuface Idibia and Annie Idibia after months of family disputes. 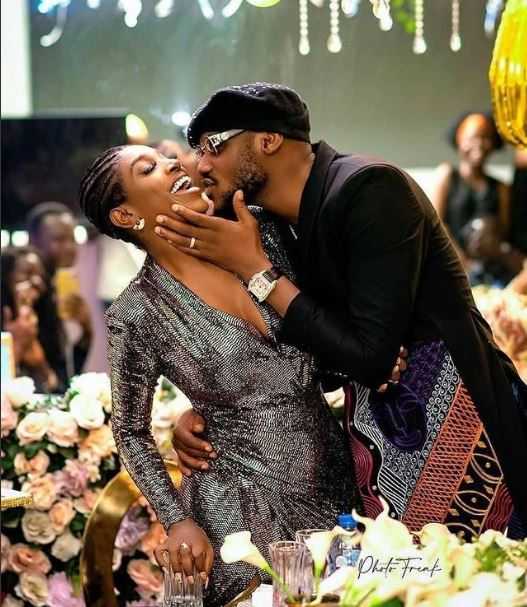 Recall that some months back, Annie Idibia publicly called out Tuface Idibia via her Instagram story where she accused him of continuing his amorous relationship with baby mama, Pero Adeniyi.

Also, we saw how Pero Adeniyi served Annie Idibia a lawsuit on her birthday where she demanded the sum of N500M as compensation for libellous online publication. 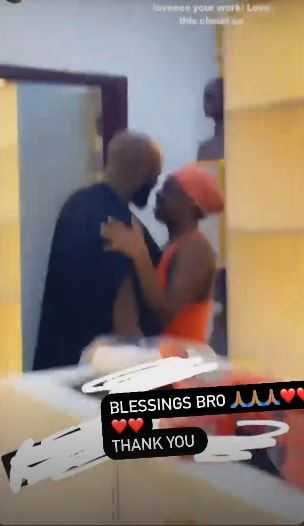 Despite all these, peace and love wins as the mother of two took to her story to share a lovely video of herself and her husband, Tuface Idibia serving some couple goals.