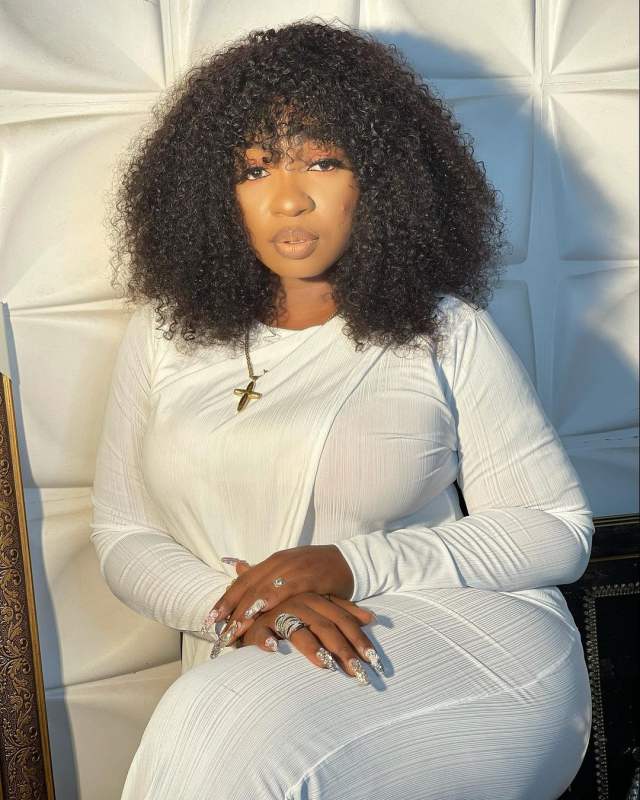 This prompted Anita Joseph to allegedly attack the fan, leaving her in tears before she sought help from her sister who took the fight to Anita’s DM. 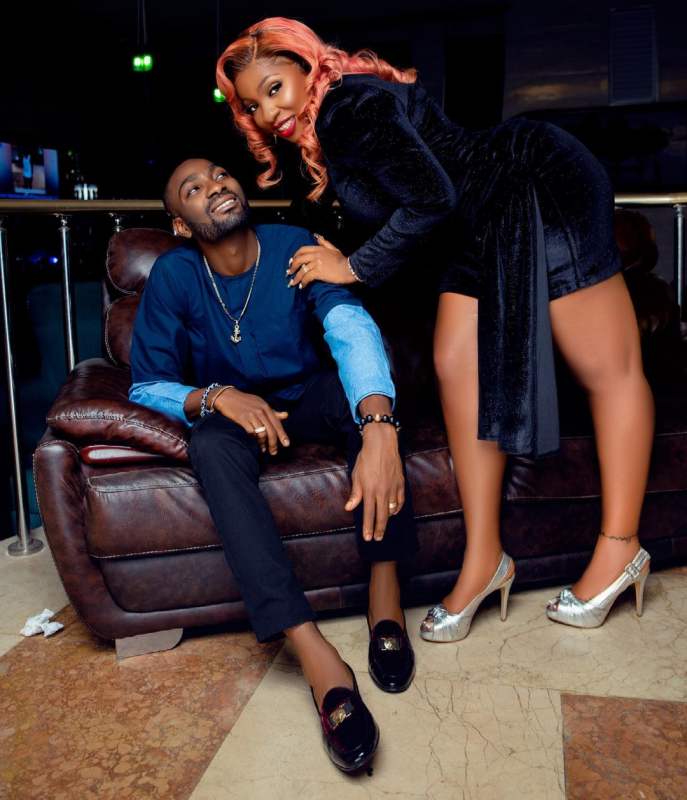 In a snapshot shared by the sister of the fan, Anita acted out of insecurity with the thought of the fan trying to snatch her husband. 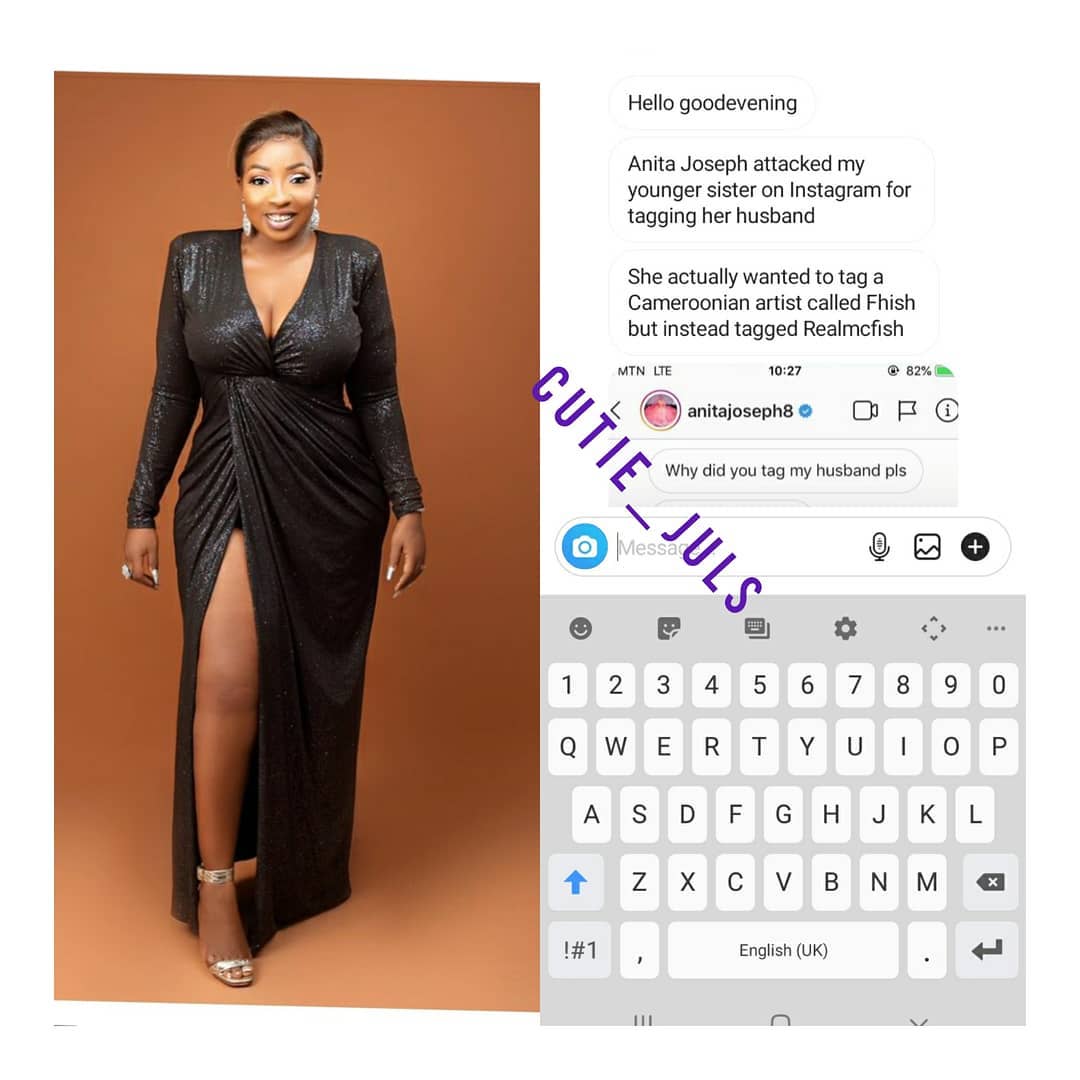 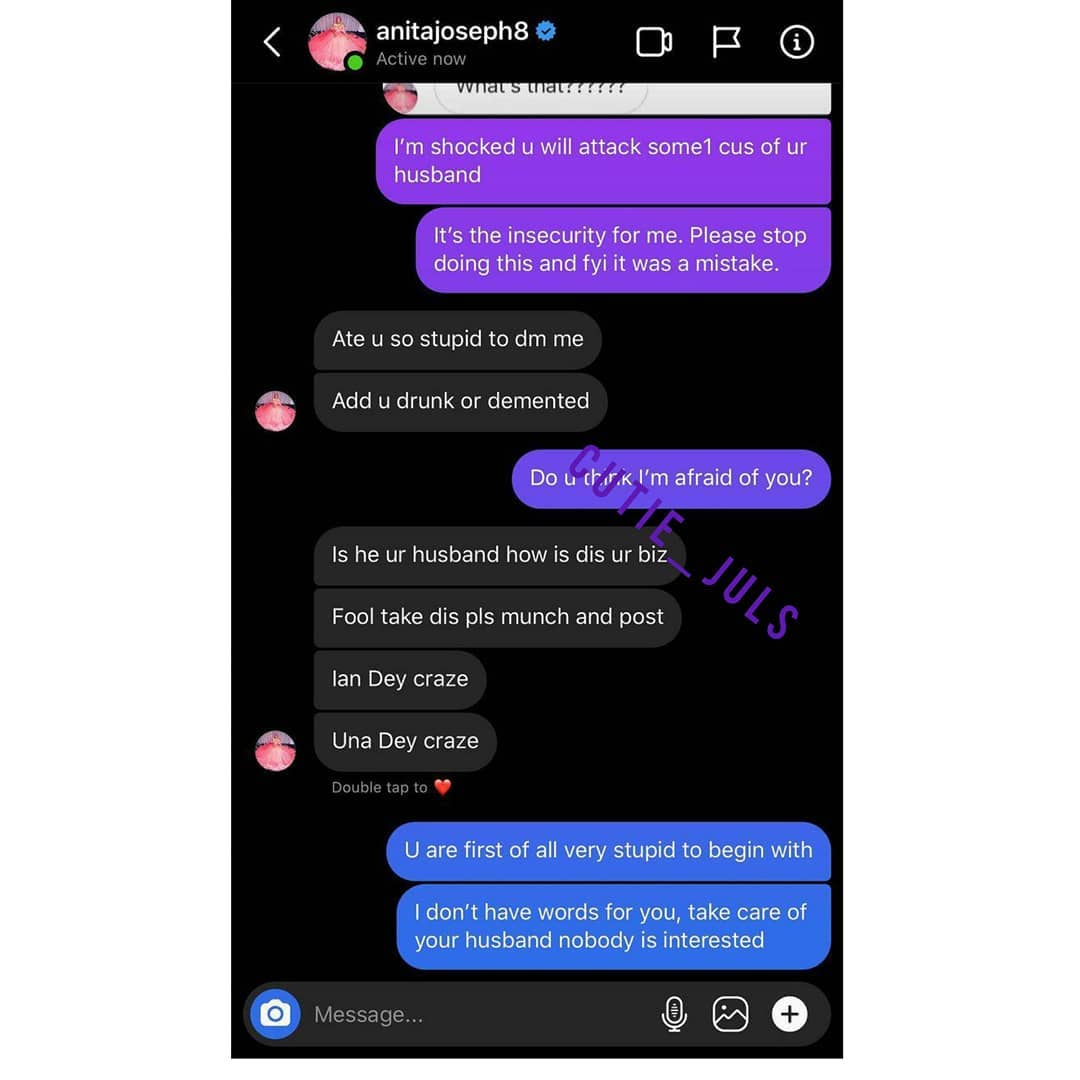 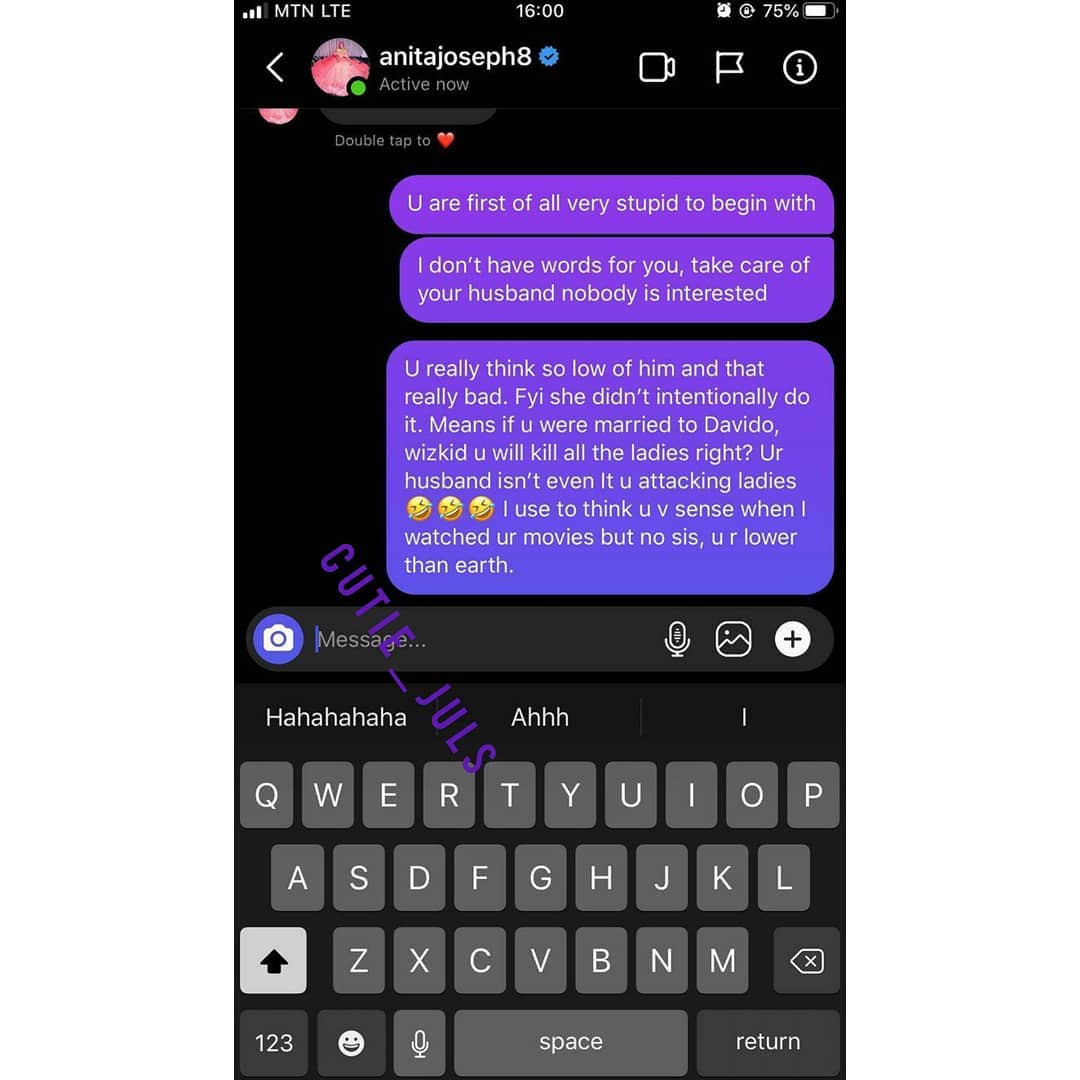