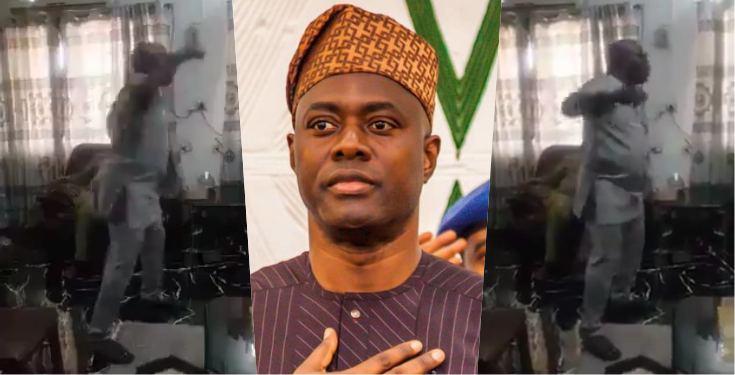 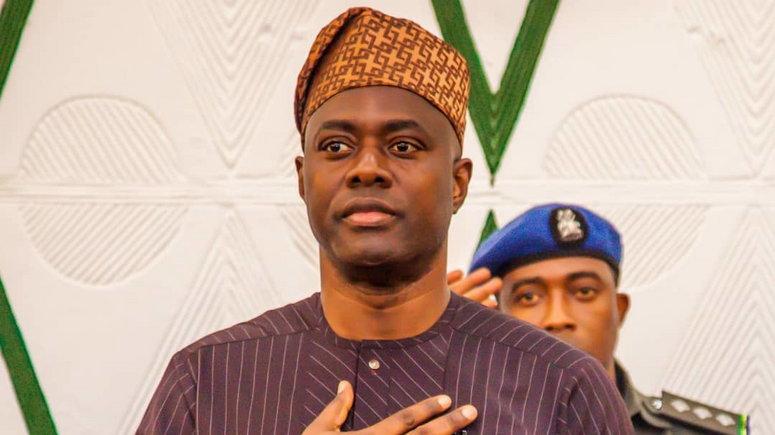 The politician whose name remains unknown at the time of this publication criticized the governor for backing out on their team, himself in particular after being elected.

In the video, he could be heard saying, “I am not a mad man, I suffered for Seyi Makinde. Someone is suffering while the other is enjoying the money, Government money for that matter. Look at Wasiu, he grew up with him, is this where he should be.” 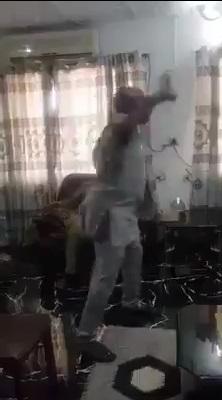