Nollywood actress, Susan Peters took to her Instagram page to mock those online ‘inlaws’ of Tega and her husband who are stunned by their reconciliation. 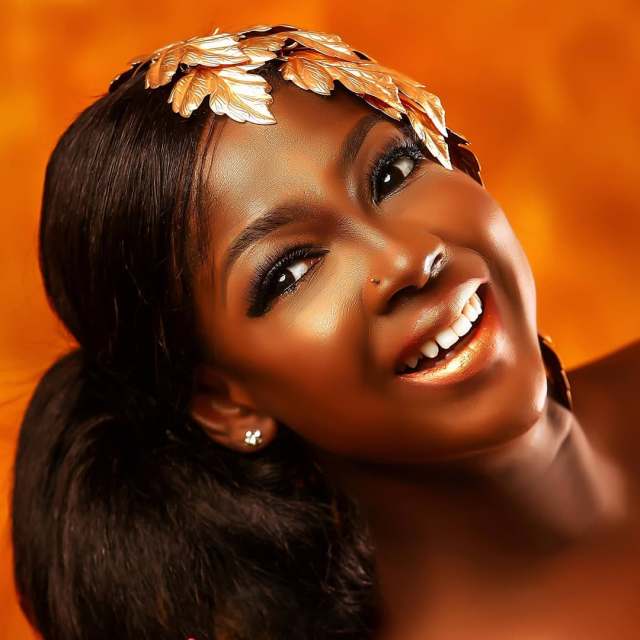 Recall that evicted housemate Tega was in a romantic affair with Boma in the house despite being a married woman.

Many viewers who are of the opinion that the marriage may gradually wear out are shocked to see that Tega and her husband clung to each other with open arms. 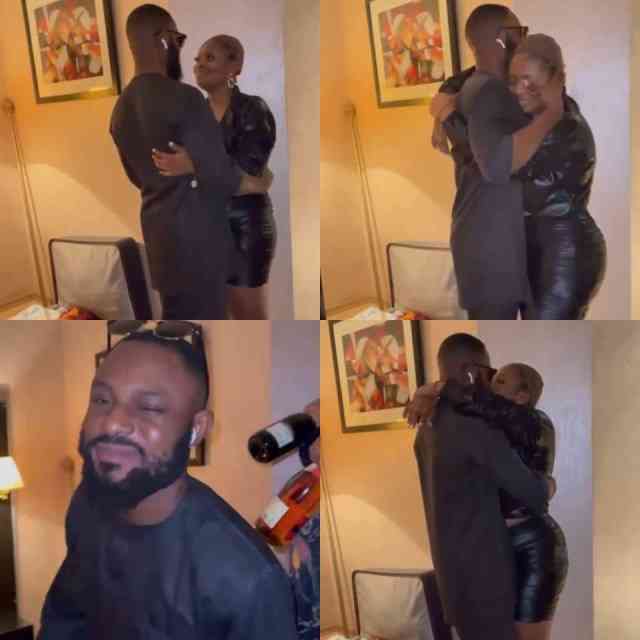 Reacting to this, Peters has suggested to the viewers to rest their case as the couple is happy being together.

“Angry birds can rest now , those of una wey carry the matter for head . The husband don forgive him wife o, over sabi people . As if Na she cause Nigeria problem hiss

Myopic humans really plenty , wish you had used the same energy during election , we for no dey here now . Hiss , Las LAs na dust we all be”.