Home Entertainment News “Angel is that kind of woman that would leave you two days...

Ex-Big Brother housemate, Cross has doubted the ability of fellow housemate, Angel to be in love with one person for a long period of time. 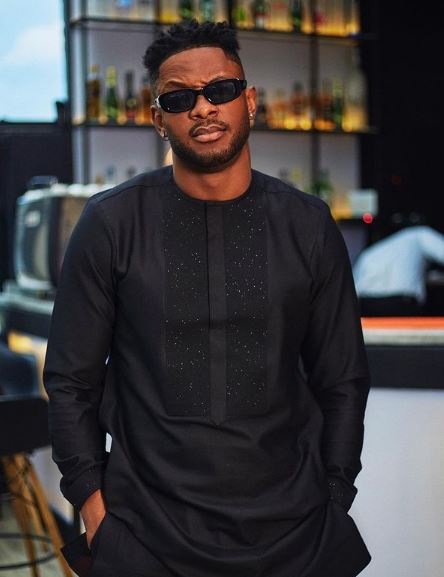 Cross made this disclosure during his media rounds with Angel where he plainly spilt what he felt was the truth before her without mincing words.

According to the 30-year-old young man, he doesn’t think Angel can last long in a romantic relationship. He further stated that she is the type of woman who would leave her husband after two days of marriage without giving any prior notice. 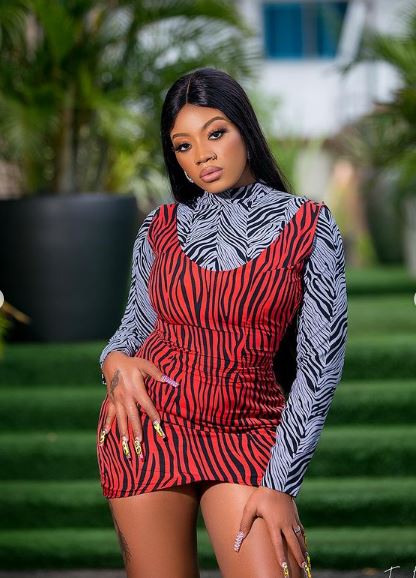 Recall that while the duo was in the house, they had some affectionate moments which spoke loudly of their situationship.