An awful photo of Influencer Biyi Tudor‘s visitor’s toilet has gotten everyone pondering on what actually went behind the sense, especially following the domestic violence saga that sprang up lately between himself and his girlfriend. 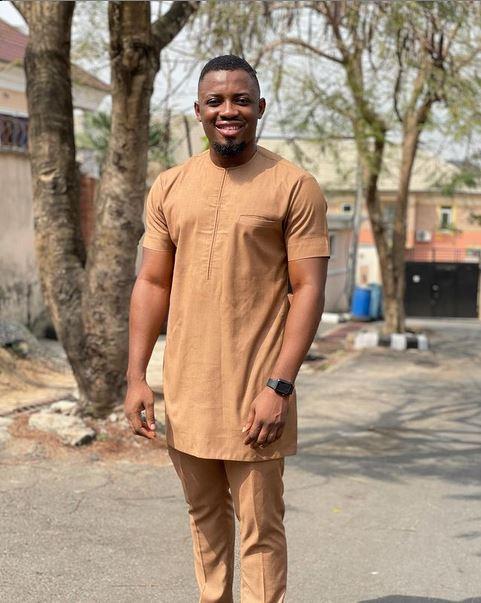 Sabena, the girlfriend of Biyi recently accused Biyi of unleashing his wrath on her and consequently shared a video of her crying on Twitter while showing how her frontal wig was pulled out of her head.

See the way u loved me…
Now see the way u con beat me…
You carry plaster put for my head oooo….
Ine me obim nsoooooo (tabooooo)

In response to this allegation, Biyi denied beating his girlfriend and went further to accuse her of being the one who meted out brutality on him, while sharing an image of his battered face.

My being a man doesn’t mean you should strike, hit , abuse and provoke me. I feel pain too.

I have been nothing but good to you!

With the photos of his visitor’s toilet that just showed up on social media, everyone is yet to fathom what this means. 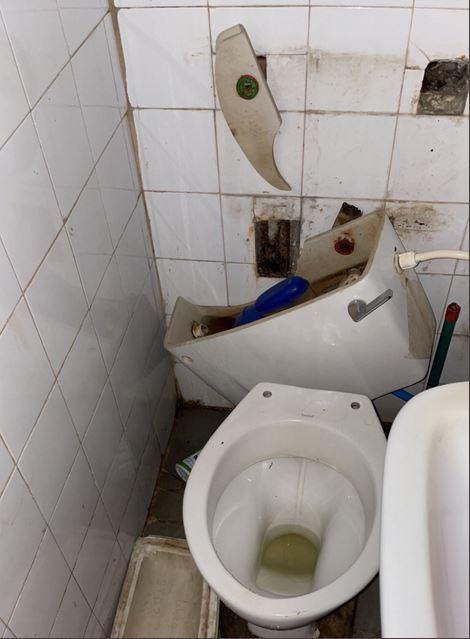