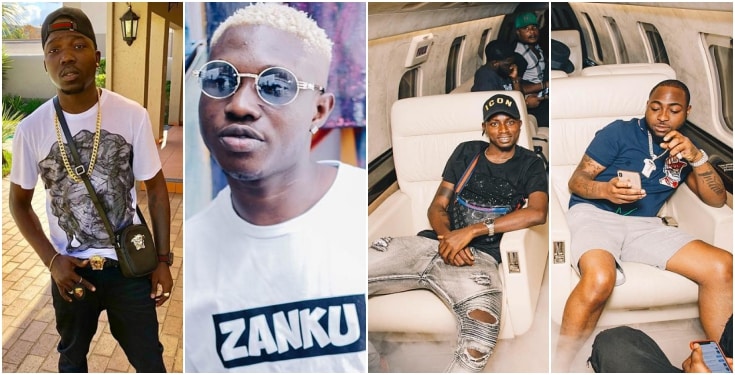 According to Aremo Gucci, Davido played no role in the release of rapper, Zlatan Ibile from EFCC’s custody but he has been receiving all the credit.

Shortly after Zlatan was released, news was everywhere that Davido was behind it and that he hired some Senior Advocates to help secure the rapper’s release.

However, Aremo Gucci, a close ally of Zlatan, in a video said the release was secured through the help of Olamide and Burna Boy and no one else. 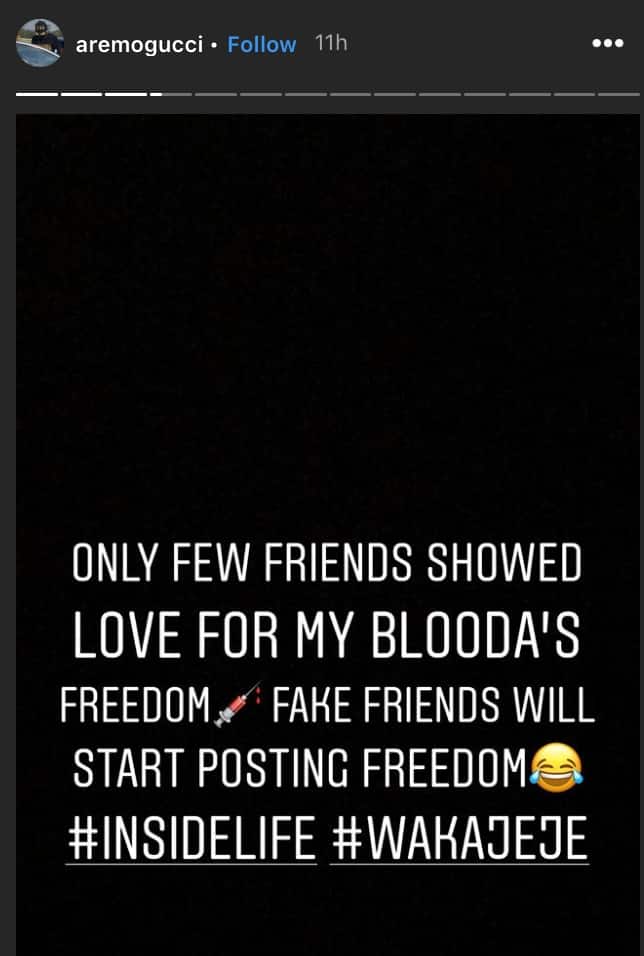 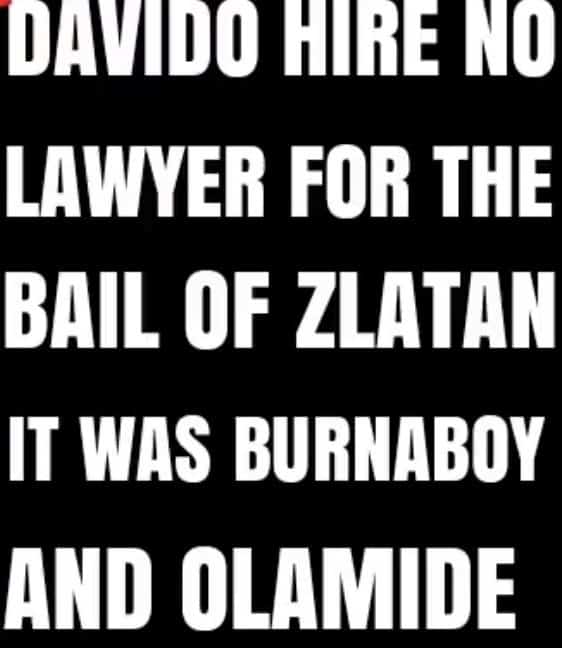 He further stated that all those seen on social media calling for Zlatan Ibile’s release didn’t do beyond that. 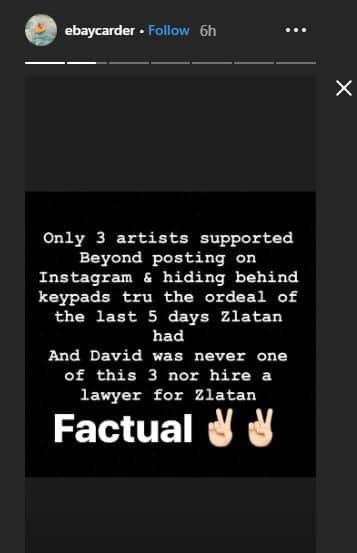 However, Aloma is in denial as he took to his InstaStory to slam Aremo over his claims and defend his boss, Davido. 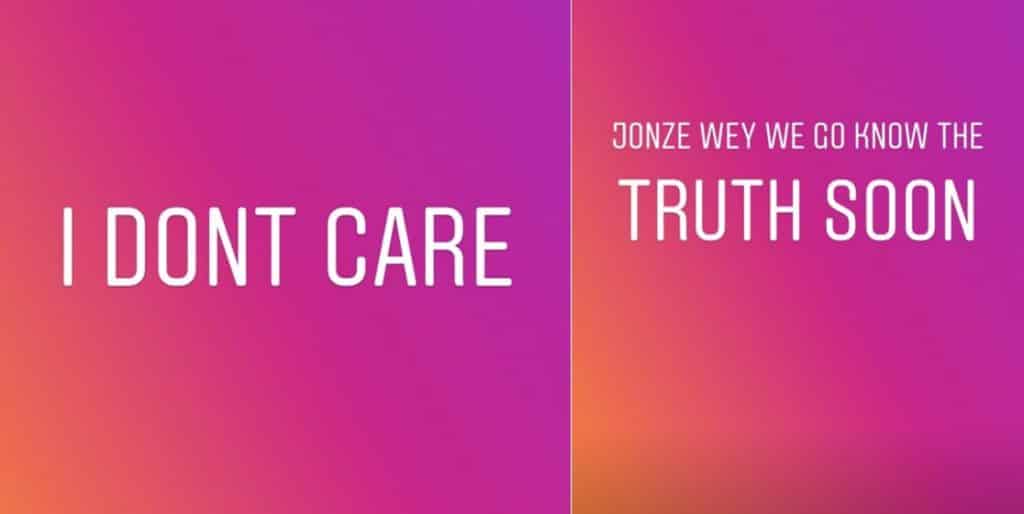 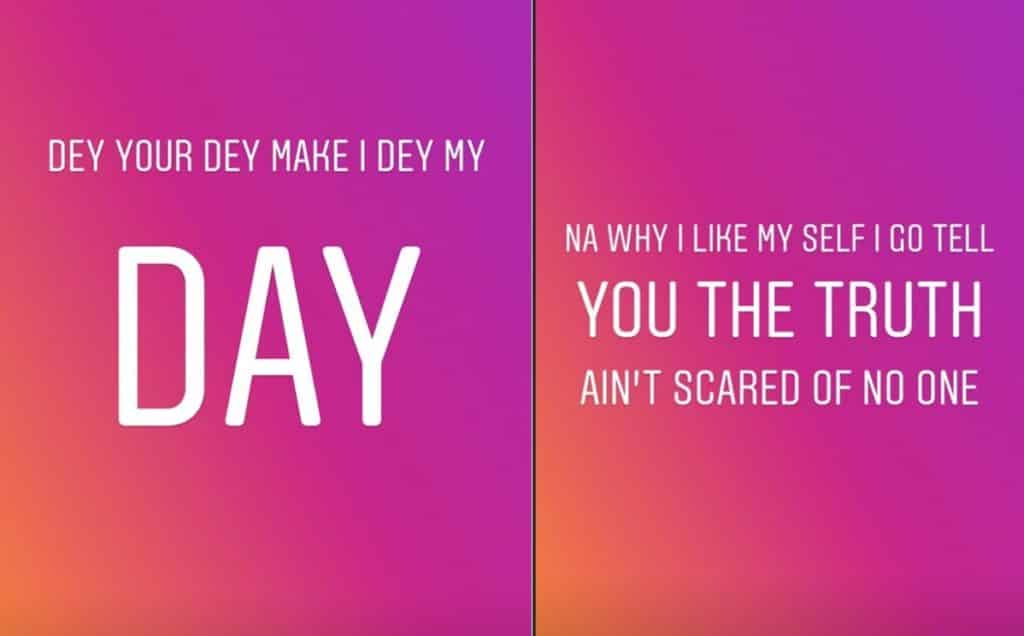 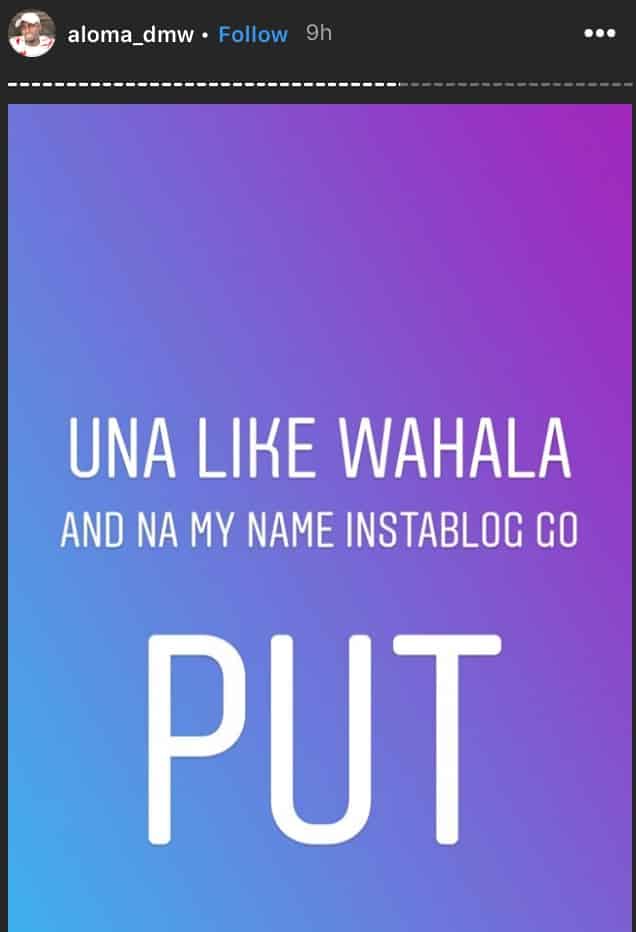 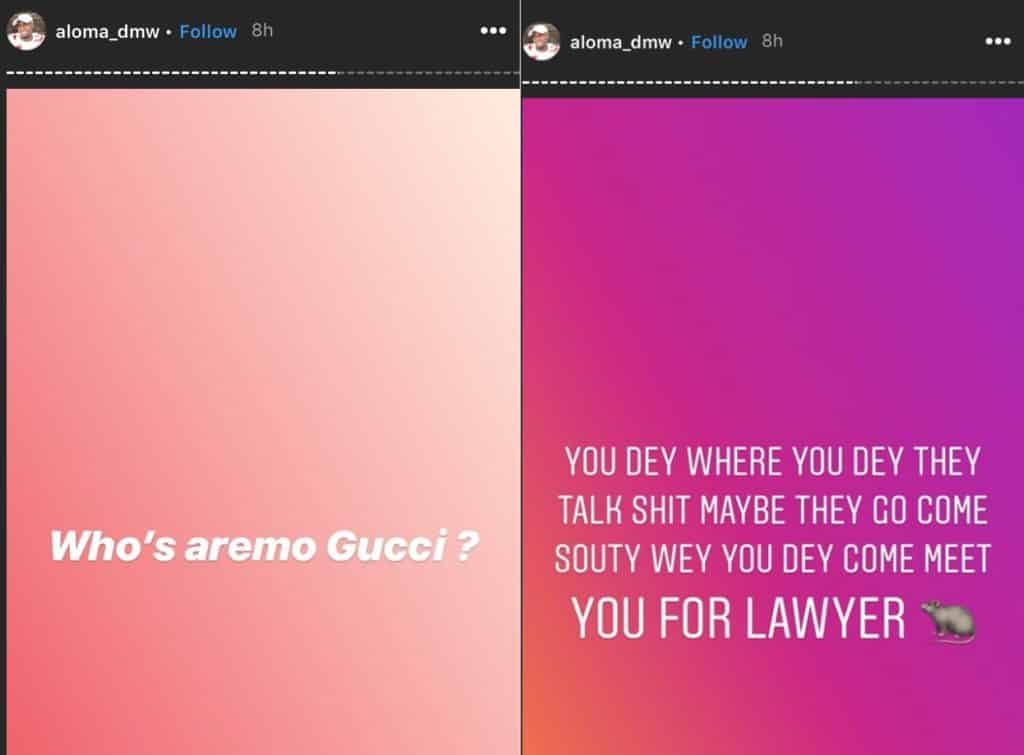 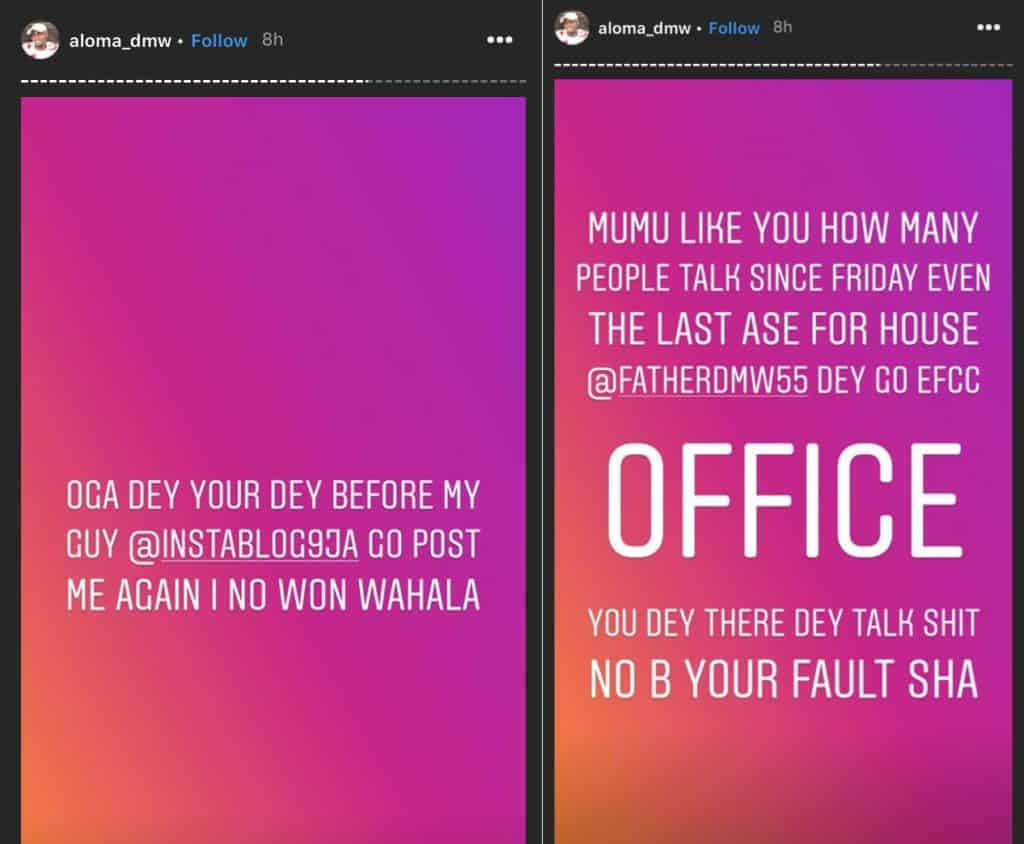 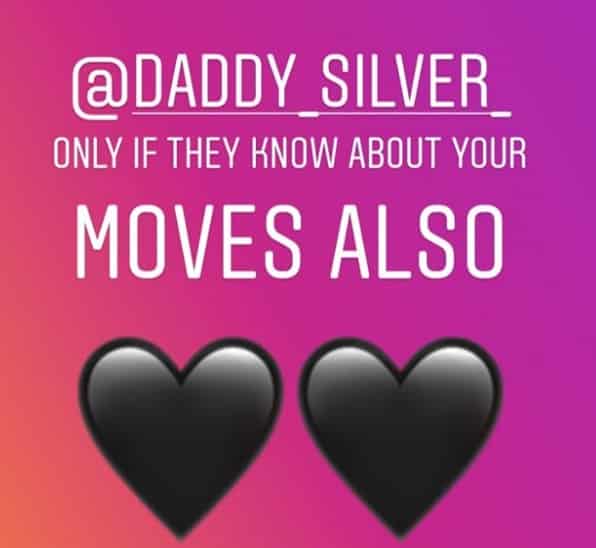 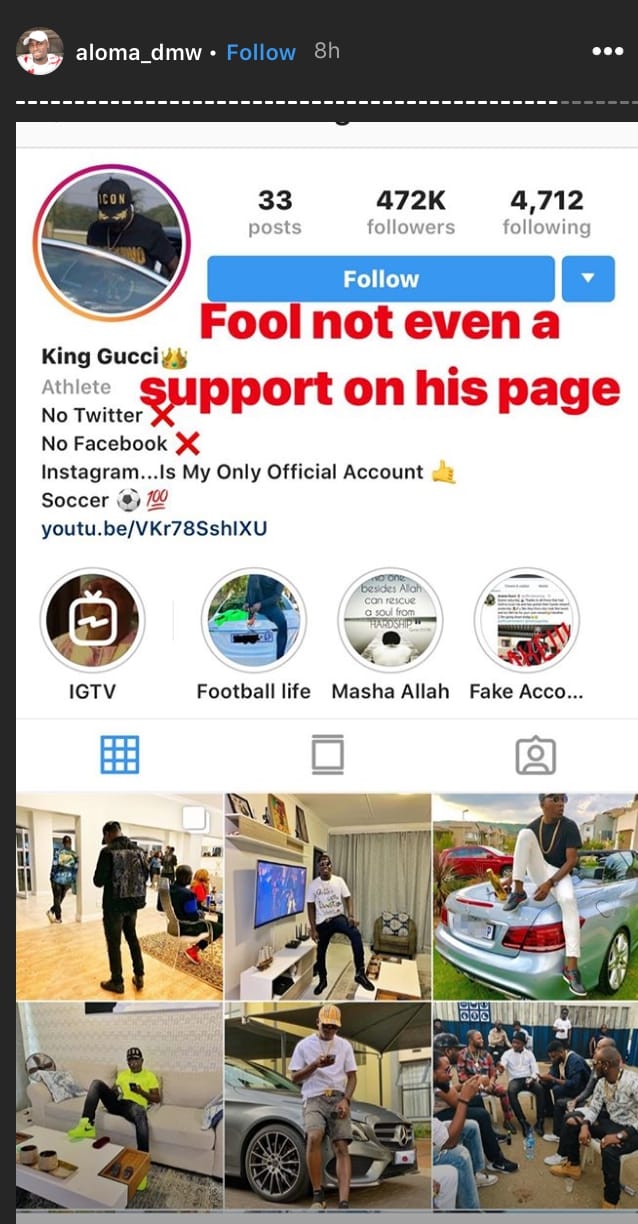