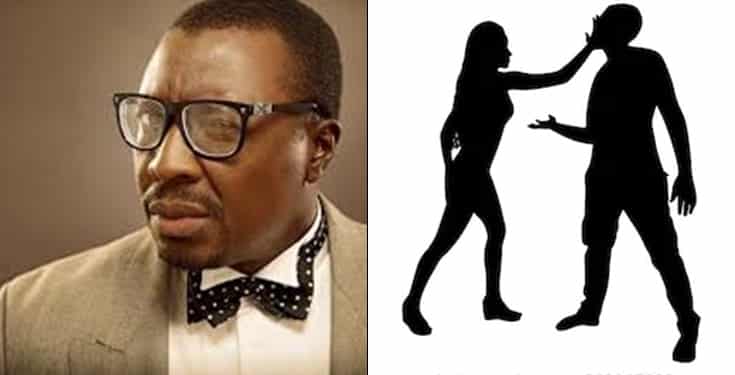 Ace comedian, Alibaba took to Instagram to address women who love slapping men. According to the ace comedian, ‘respect, financial dependency, religion, what will people say, I was brought up to know better’ are some of the reasons people walk away from a rant rather than  reacting. 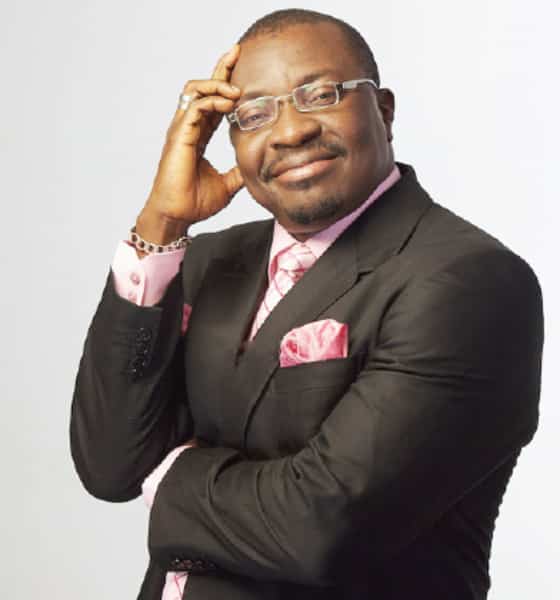 Alibaba however used a video of a dog getting bitten by a tiger to illustrate how every grandstanding is humbled.

The fact that some people step back when you are angry and raise your voice, doesn’t mean they cannot do anything about it. Most times, it’s best to be better advised.

Most times, the reason the person is not walking away from your rant, #IsThatThingAroundHisNeck. Here it’s the chain. Could well be the job, the respect he has for you, financial dependency, religion, what will people say, I was brought up to know better, that Kenny Rogers’ song that said “You don’t have to fight to be a man”, fear of committing a murder, all these gender activist,…

Because, one day, just one day, when the same people are pushed to the wall… your barking and grand standing will be humbled.

Empty vessels make the loudest noise. A great philosopher once said, “No go dey do pass your seffff!”

Those ladies that like to slap men, be warned. He is gentle. Ok. Until “otoge!”