The last wife of the Alaafin of Oyo, Oba Lamidi Adeyemi is reported to have exited the palace months after two of his favourite queens also left the palace. 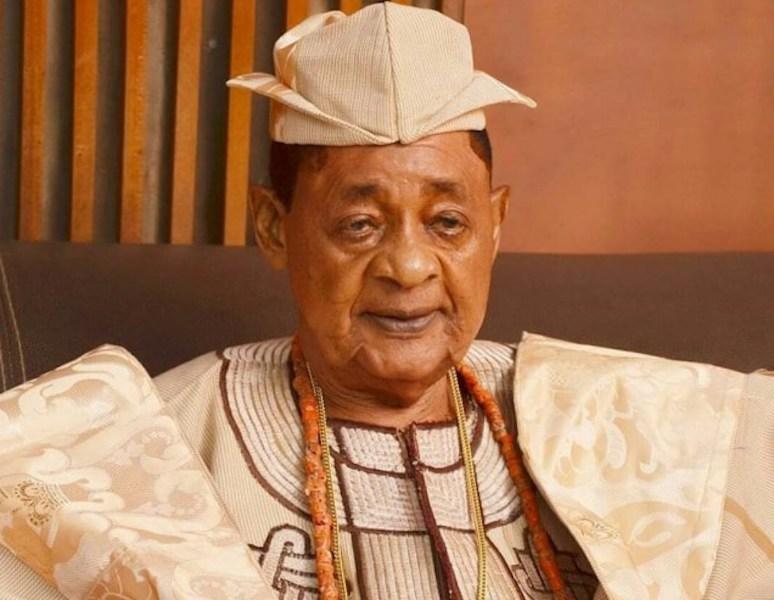 The news was carried by an Instagram blogger identified as gistlover who claimed that the Alaafin has suffered another loss following the exit of his last wife from the palace. 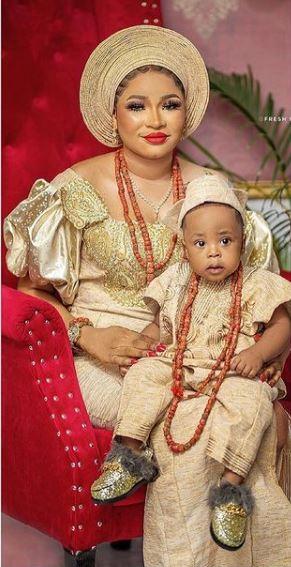 The Alaafin was previously said to have blessed one of his wife, Memunat Omowumi with a gigantic mansion which sparked reactions on social media. 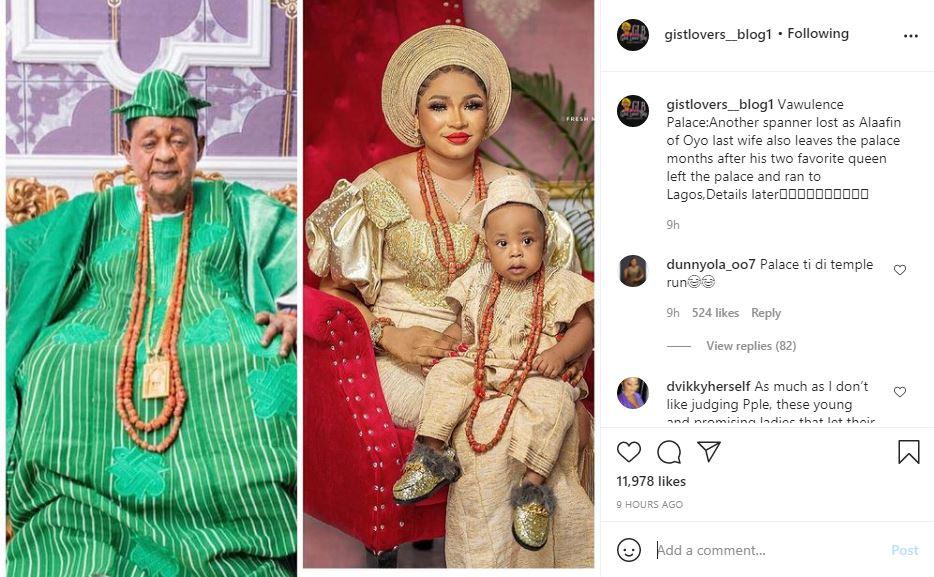