Home News  ‘The Lies And Liars Of The Election’- Akpabio Reveals How Men Of... 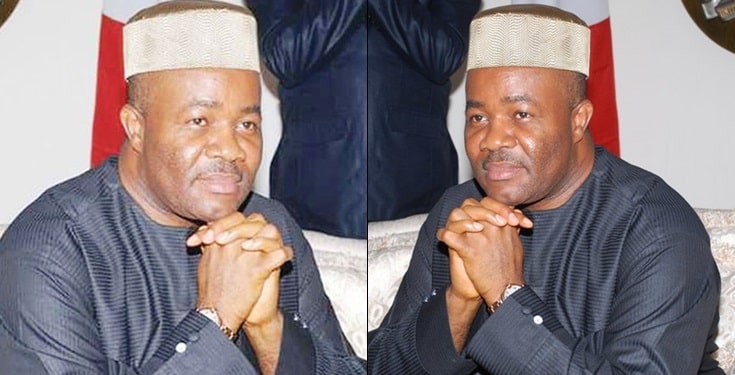 Senator Godswill Akpabio has revealed what men of God told him after he dumped the PDP for the ruling APC before the 2019 general elections.

In an article titled ‘The Lies and Liars of the Election’, Akpabio revealed that the men of God turned against him when he decamped.

“I am happy that God is not like some of His priests.

“Ever since I decamped to APC, they have been praying against me and they have joined in peddling the lies about me. Very well known Church prelates and Bishops that dined with me for 8 years while I was governor, despite my benevolence to them and their families joined the fray calling me killer herdsman for joining APC.

“The clashes have occurred under various leadership. Yet the “men of God” have been unconscionable in accusing the current President of masterminding genocide against Christians because he is a Muslim. I am happy that God does not condemn a man based on one man’s testimony, but He sees the heart and judges our motives and intentions. Whether one is a Christian or Muslim, we all worship the same God WHO will at the appointed time judge us from our deeds in words and actions,” Akpabio wrote.