Popular actress, Caroline Danjuma hints at her new relationship a few days after she was accused of having an affair with the popular singer, Timaya. 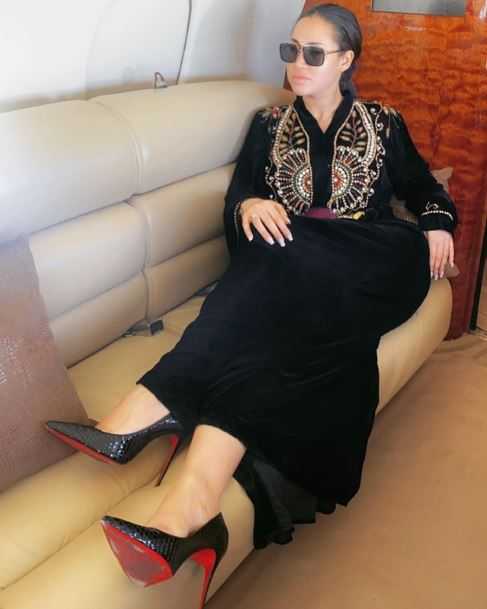 Recall that gossip blog, Cutie__juls had alleged that the actress was in an amorous relationship with the singer. This allegation triggered the reaction of the thespian who debunked the claim and accused Timaya’s baby mama, Tamar of being the brain behind the false report.

In a recent development, the mother of one in a post on IG shared a photo of her hand and that of a man duly accompanied by a romantic caption that reads: 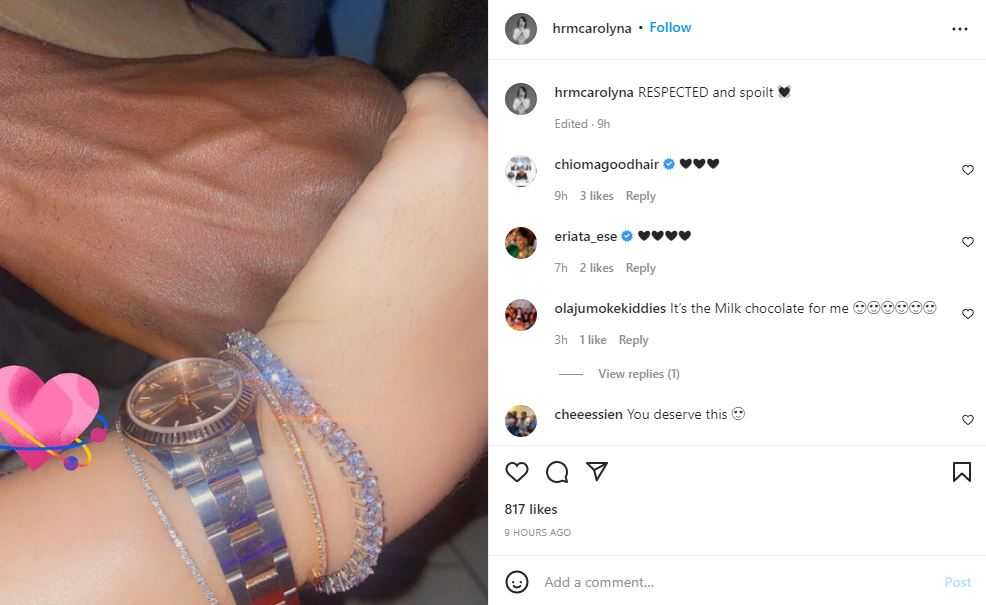 “What will happen If I have your fave’s time”- BBN Phyna Says In Now...