Home Entertainment News “Ada Ameh And I Are Going To Beat You Blue Black” –... 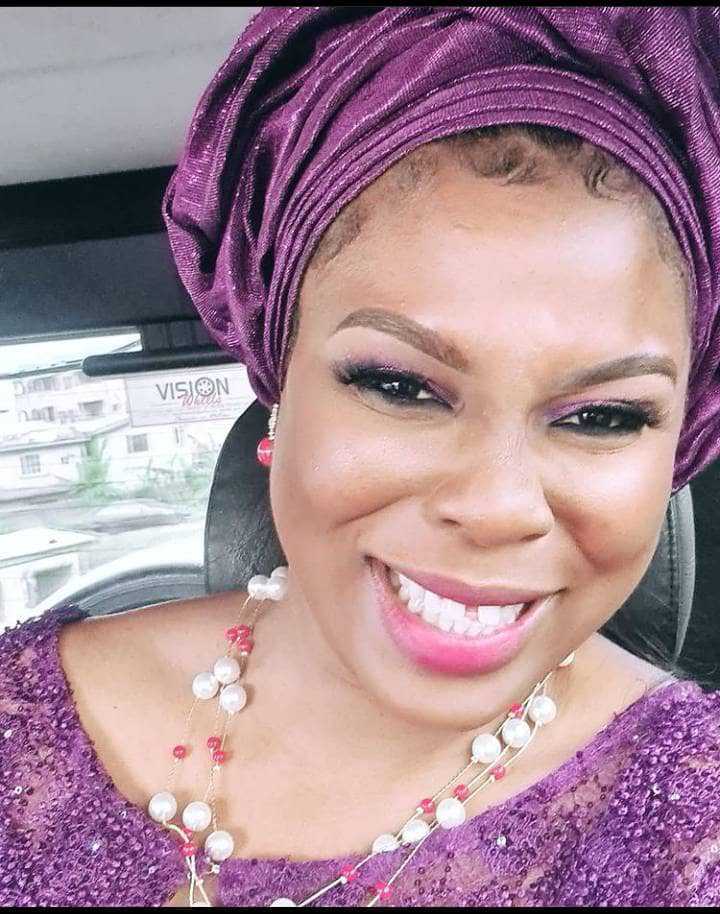 Most worrisome, Kemi Olunloyo had accused Sylvester Oromoni of being responsible for his own death, noting that the 12-year-old student of Dowen College died during a cult initiation process he gave consent to.

After Kemi made these assumptions, many Nigerians including veteran actress Ada Ameh had called her out. 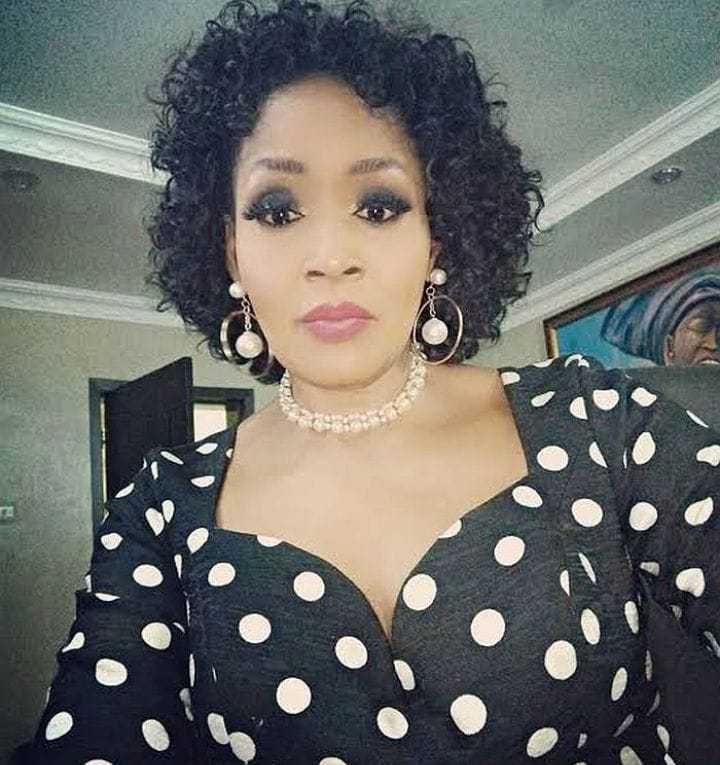 Consequently, in a series of video, activist Adetoun joined the queue as she explained that Kemi is fond of saying unverified things about people, and that it was time to beat her up.

Adetoun, who made a record of the conversation she had with kemi exclaimed that she was visiting her house for a showdown, and that she should call the police and also prepare for Actress Ada Ameh’s showdown.

“The wait is over” – Cuppy weeps tears of joy, pens emotional note as...