Any chances that Nollywood actress Stella Damascus and her estrange lover Daniel Ademinokan will be reuniting is not feasible as they shade themselves on social media. 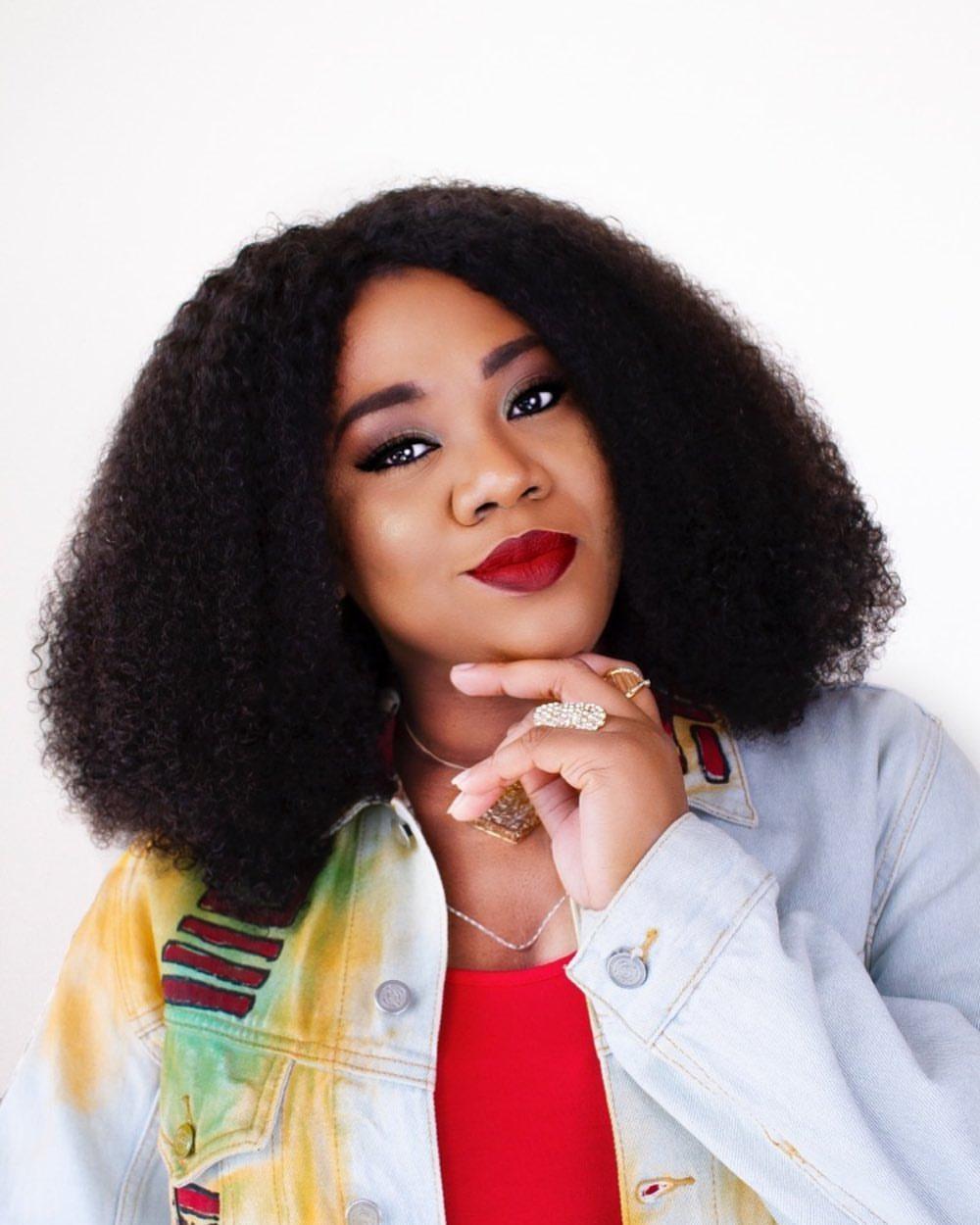 It would be recalled that Stella Damascus and Daniel Ademinokan were rumoured to be having crisis in their relationship. Reports claimed they had separated from each other after living as partners for years.

This now look like a trend that’ll continue as they both aimed a dig at themselves via a post on their respective social media platforms.

Daniel who was once married to actress Doris Simeon, shaded Stella Damascus by sharing a post that stated people should not be quick to listen to motivational speakers because the motivator might be the one who needs it more.

“Be sure that the driver of the motivation vehicle you are jumping into not blind. Your therapist may be the one who needs therapy” 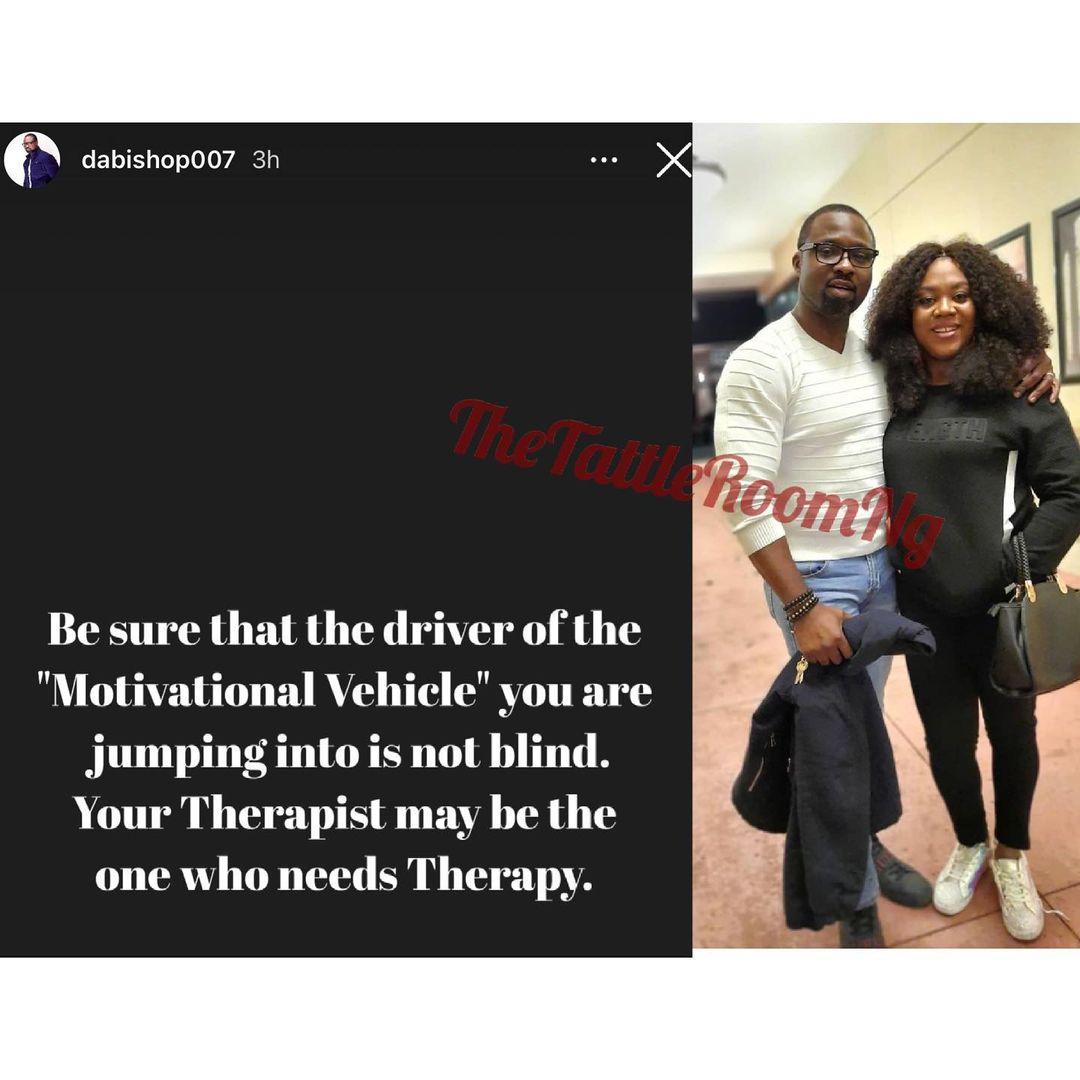 Stella Damascus who seems to have his time on and off social media responded by doing more of motivational talks on her social media page decided to reply her former lover.

“Narcissists demand your loyalty and respect without reciprocity. They’ll become infuriated if you question them, and their contempt will be expressed with rage, the silent treatment, patronizing, gaslighting etc.

When the relationship ends, you’ll have to reset your brain to communicate without fear of a psychological assault.” 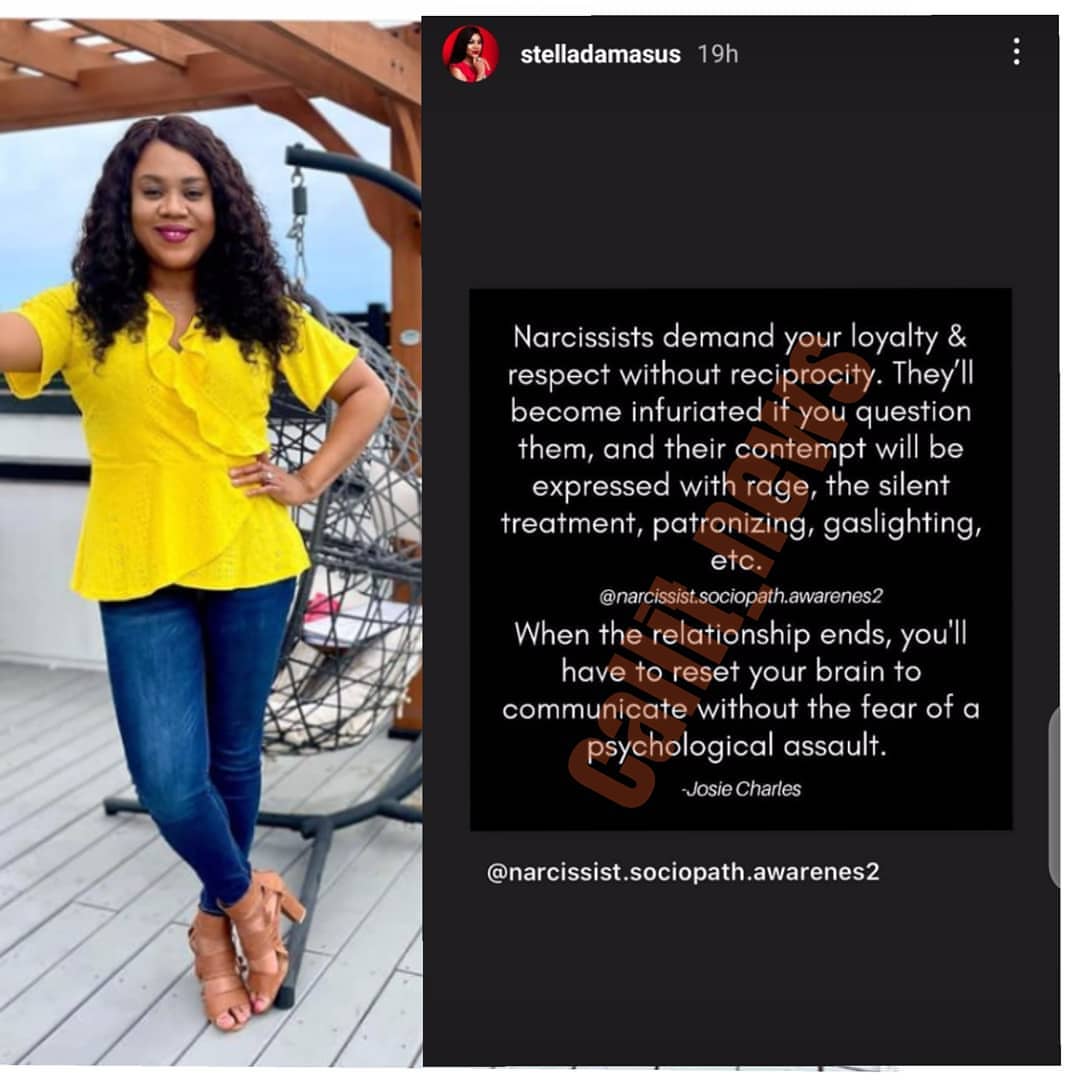