Nollywood actress, Ebere Ohakwe has celebrated herself in style as she acquires a new Lexus SUV on her birthday. 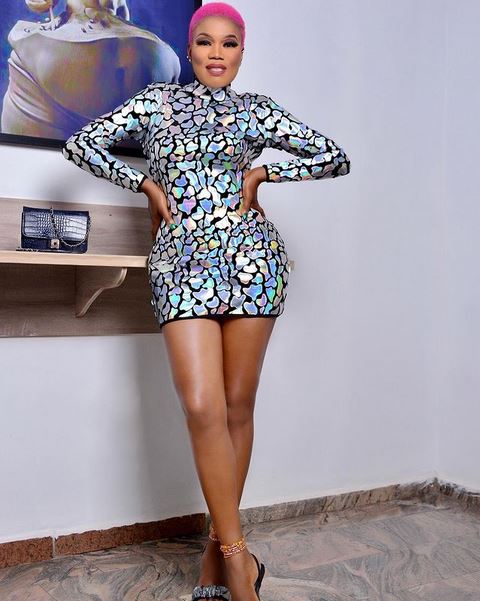 The thespian took to her official Instagram page to share some cute photos of herself which were duly accompanied by that of the new ride.

She also thanked God for this grand acquisition as she affirmed that she bought it with her hard-earned money. 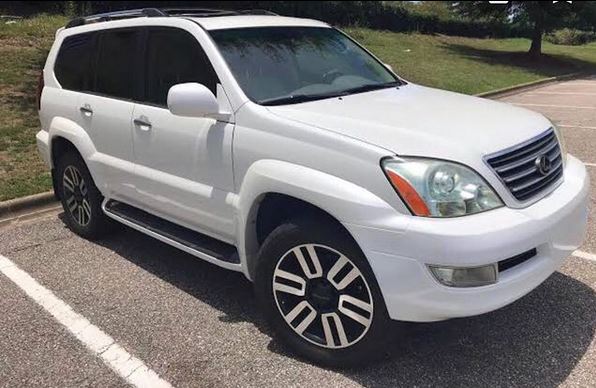 Sharing the photo of the new whip, she wrote:

“MY LOVE FOR LEXUS SHA🥰

I PAID IN FULL MY PEOPLE

IT CAN ONLY BE GOD🙌🏻

ITS ALL MAKING SENSE TO ME NOW

HAPPY BIRTHDAY TO ME

FROM INFINITY TO INFINITY

ONTO THE NEXT BIGGER THING BIKONU🙌🏻

As expected, congratulatory messages have flown in from various corners.