Nigerian actor, Mike Ezuruonye has been called out for romance scam by one Rose Taylor of allegedly trying to scam her of millions of naira. 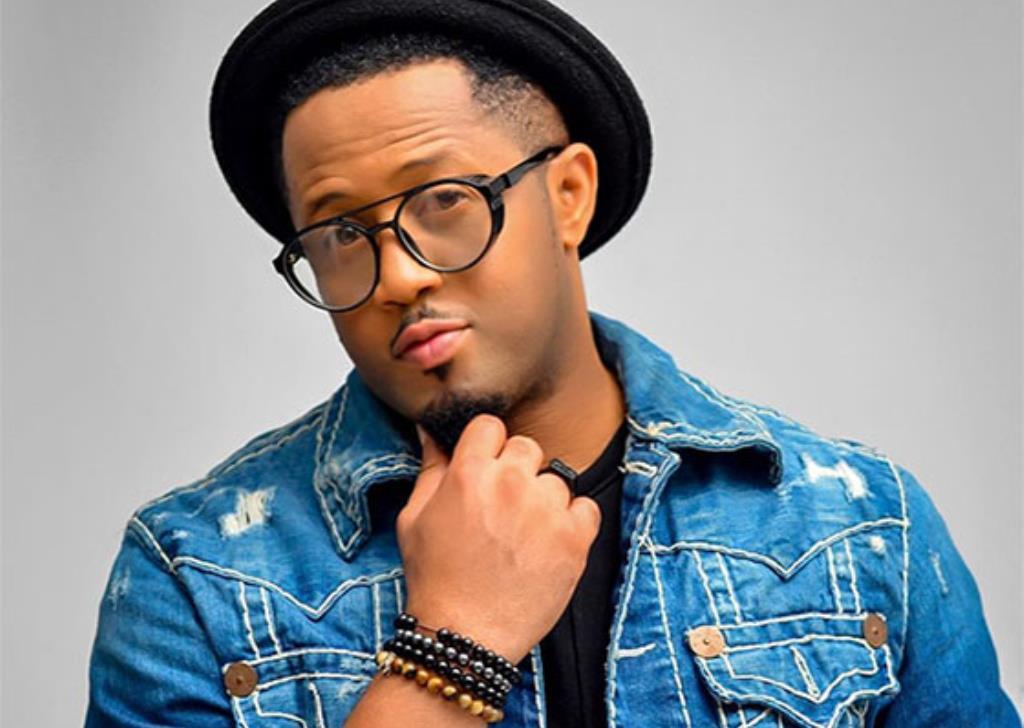 Rose whose Instagram handle is @rosetaylor1306 in a lengthy post accused the Nollywood actor,  of allegedly trying to scam her of 7 thousand Euros (Over 3 million naira).

According to Rose, a lot of other Nollywood actors are in the business of “love scamming” unsuspecting women in the diaspora. 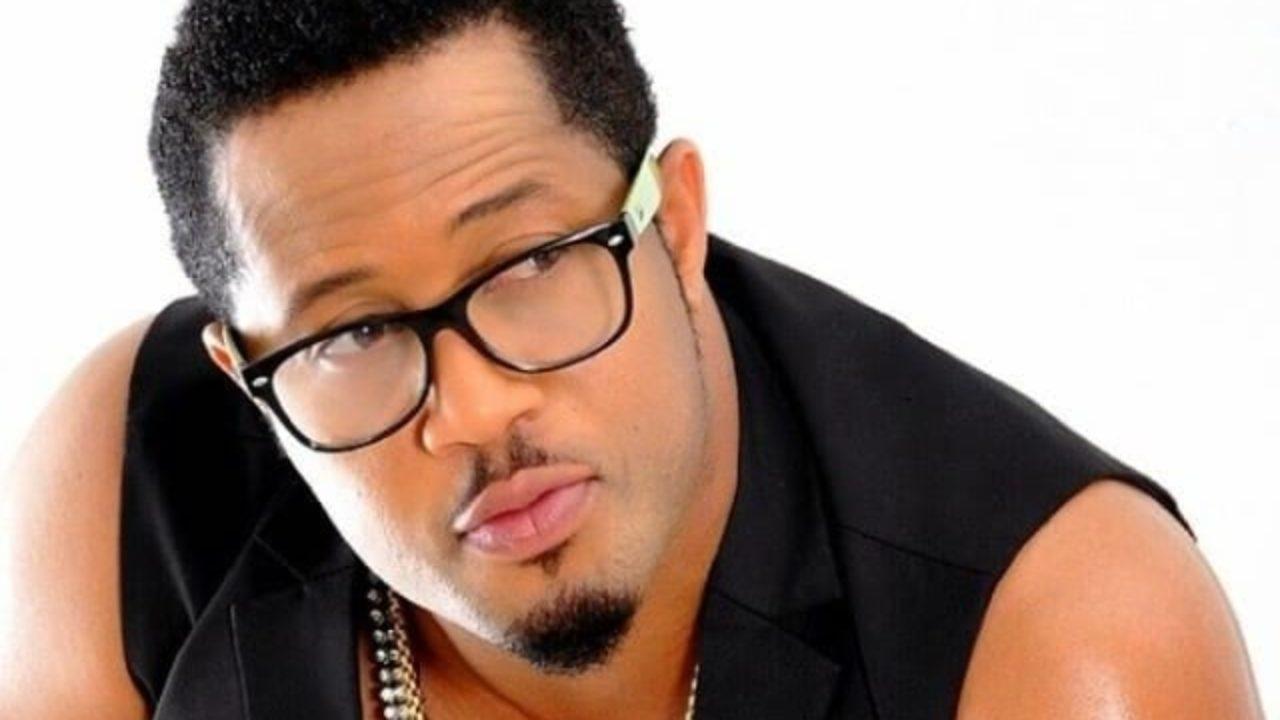 She wrote, “We were sharing notes and laughing at you. I went to Rotterdam and the whole week talking about how you wanted to marry mw then you wanted £7000 to treat your mother fir her birthday.

“I refused and decided to send you, the pictures your send to my friends and the conversations. You then block me.

“I warned you though that the net is closing on you nigerian brothers. I have a list of high profile Nollywood actors who are involved in this.

“If Nollywood is not paying, stop living fake lives, find day jobs, work more. Wo.en abroad are tired of your sweet talks – but I must give you this nigerian guys – you know how to sweet talk. You got all the sweetest words.

“But we now know, its all about money swindling. Sad Mike, do not try UK, you will be disappointed. People like you give your dear country a bad reputation. Stop it.

“The net is closing in, you know why, because these governments are tired of bailing out women who you have duped of thousands of pounds and dollars.

“Ever heard of Interpol, yes you will know them soon brother. There are also some secret agencies. You will never know. I laughed at your picture, a very sweet talking handsome swindler.

“Sorry you failed with us pretty boy. I have your number and the texts and recorded all phone calls. Shame on you boy. Find a day job. The net is closing not just on you but your kinsman the world over.” 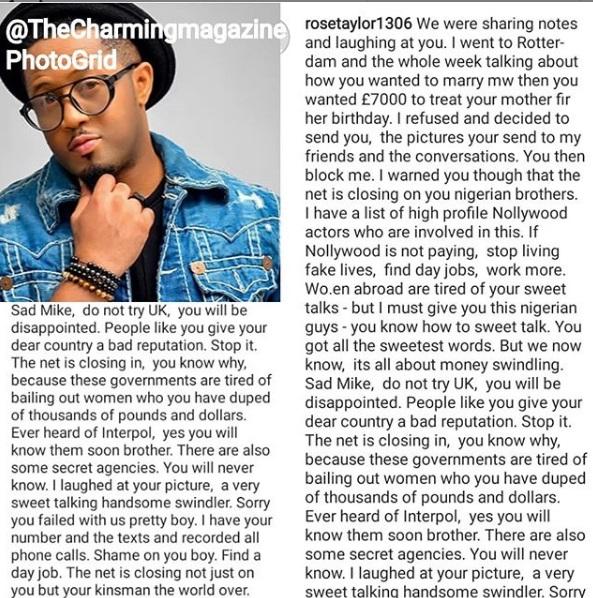 This is not the first time the actor will be called out for such an act. Mike, however, had once refuted such claims. According to him, impostors are the ones using his profile to scam these women.

Mike Ezuruonye, in an interview with Norwegian-based hostess, MC Charlene, explained how fraudsters are using his Photos/Profile to scam unsuspecting fans.

Watch the interview below;