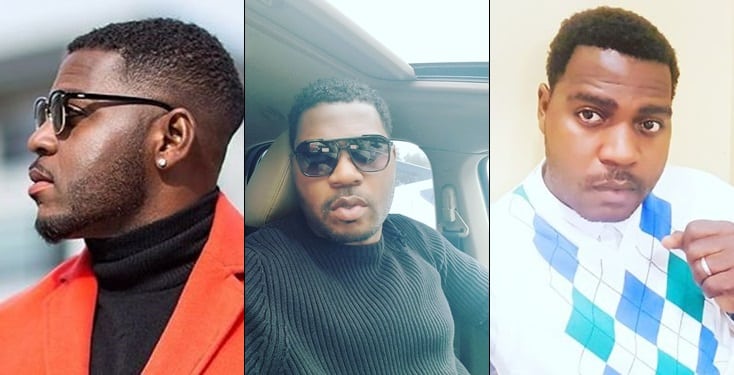 Popular Nollywood actor, Bigvai Jokotoye, revealed that he didn’t complete his education due to lack of funds.

Bigvai Jokotoye, who is well known for his roles in Yoruba movies revealed the reason why he didn’t complete his education; noting that it was due to the poor system of education in Nigeria.

He added that he couldn’t cope due to some financial challenges he was faced with while in school. He said;

“I went to school but didn’t have a good education because of the quality available in Nigeria.

“I dropped out of the university because I didn’t get enough money to further my education.

“In a sane country, the government is supposed to provide loans for students in need but nobody cares in Nigeria.

“Even my primary school education was poor because we used to sit under the tree to learn in Kwara State. When I dropped out of school, I used to read on my own, and I made Google my friend.”

Also speaking with punchng.com, the actor addressed rumours that he was married before walking down the aisle with his United States-based wife. He said;

“I knew there were speculations. My wife and I were just laughing when we saw it but I was never married before my present marriage.

“I hardly speak to journalists or bloggers. Whatever they see on my page is fine by me. If people keep saying I was married before now, that’s their business, I was never married. I didn’t come out to clear the air, because if I did, it could spring up more speculations. I just want to face my family and my career.

“My wife was scared when she met me initially but we sat together and I told her about what it takes to be an actor. To the glory of God, she was ready to go on this journey with me.”