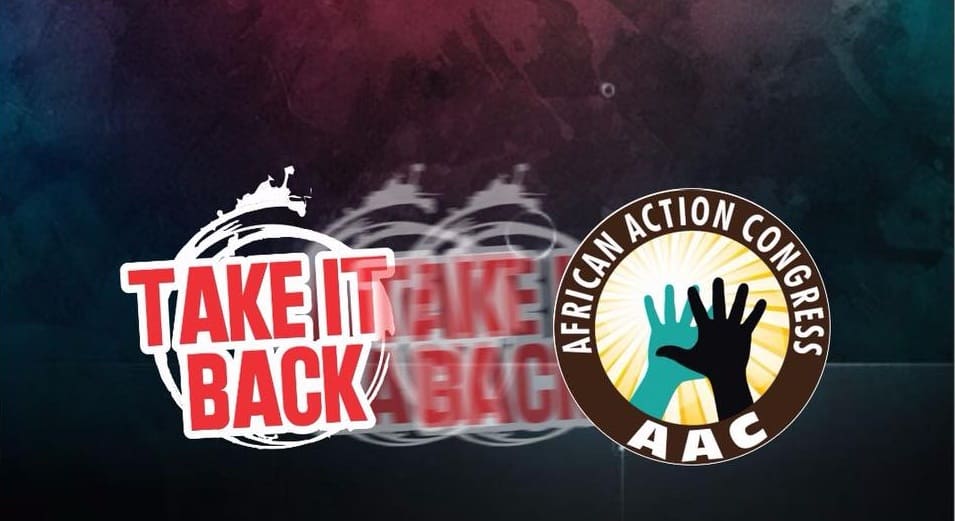 A Federal High Court in Abuja had on July 12 validated Sowore’s suspension and that of Malcom Fabiyi as the Deputy National Chairman.

Mr Adeoye, however, said allegations against Sowore leading to his purported expulsion from the party were manufactured, adding that there was no case of financial impropriety against him. 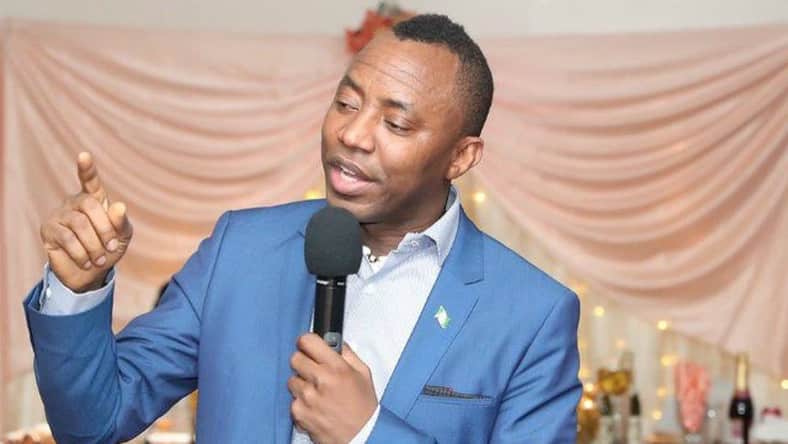 Adeoye said Sowore as a candidate declared campaign money, adding that he carried the people along as money was being spent to the end of the campaign.

“The NEC outrightly rejects, cancels, reverses and totally repudiates the purported suspension of Sowore and Fabiyi from their offices.

Adeoye added that all actions carried out by Nzenwa in the name of AAC including documents signed or authored by him ‘are dismissed, set aside and nullified forthwith’.

According to him, Ezenwa’s expulsion followed his failure to appear before the NEC to defend himself in line with article 80 of AAC constitution which found him guilty of the alleged offense.

The party called for immediate arrest and prosecution of Ezenwa for alleged forgery and perjury among other criminal acts.