Nigerian author and lawyer Reno Omokri has shared a valuable message with his followers.

The Nigerian lawyer who is known for his popular Nuggets on social media has shared another one, and this time, it is directed at men. 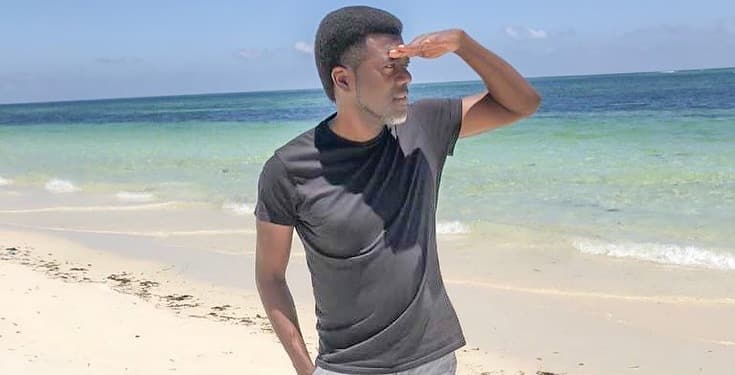 Omokri took the popular micro-blogging platform, Twitter, to bare his mind on men who spend their time building muscles at the gym rather than working to get money.

According to him, men should take the creation of wealth more seriously than their physique.

The social media activist said that a man who does not have money lacks power.

Explaining his statement further, the bold man said that a man who wants power should not spend his time at the gym growing muscles.

According to him, muscles only lead to strength. Omokri stated that a labourer is strong but a multimillionaire is powerful.

He advised his followers to get power as they can use it to buy strength.

A man without money is a man without power. If you want power, dont just spend time in the gym growing muscles. Create wealth. Muscles lead to strength. A labourer is strong, but a multimillionaire is powerful. Get power and you can buy strength #FreeLeahSharibu #RenosNuggets