Home Viral News “A lot of women attract insults to themselves in Nysc camp because... 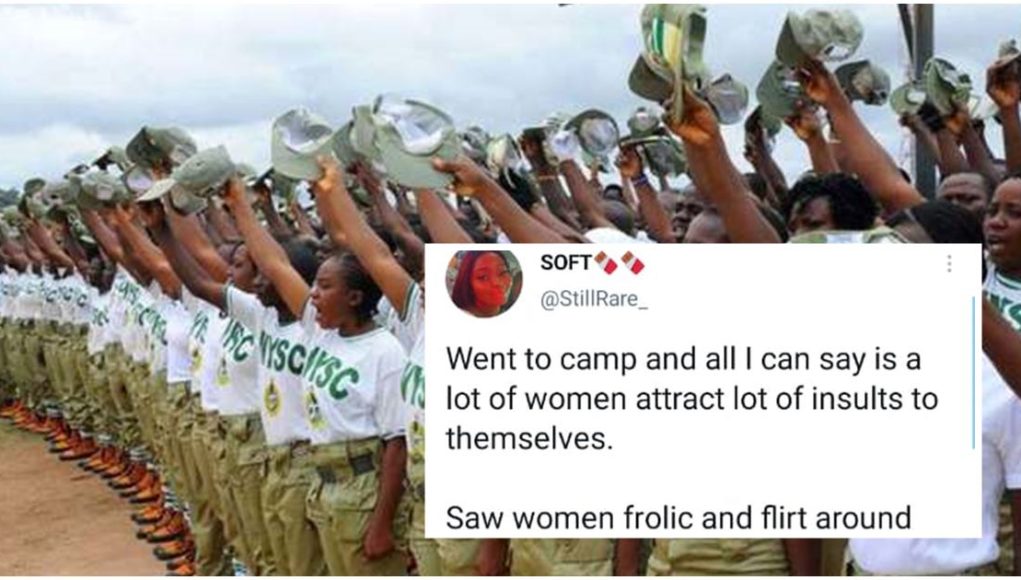 An NYSC member who just exited from the compulsory three weeks camp had dragged her fellow ladies who were clingy to men because they could not afford to buy food for themselves. 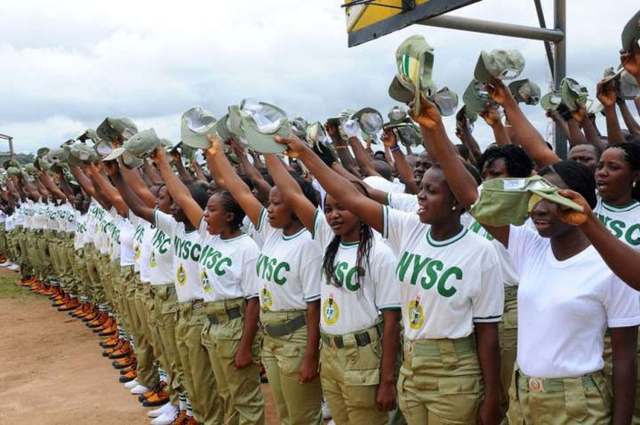 @Stillrare disclosed that what she saw was total rubbish and she was embarrassed and highly disgusted.

She said that in camp women were rejoicing in the hostel because they never bought meals with their hard-earned money at the eateries during their three weeks stay in the NYSC camp. Rather, the young men in camp had sponsored their meals.

“Went camping and all I can say is a lot of women attract lot of insults to themselves.

Saw women frolic and flirt around guys because they will buy them food, like FOOD oh, I was highly embarrassed and disgusted.

Come and see women rejoicing in the hostel how they haven’t bought food with their money since they came to camp, like food that they’re eating oh!

To think the food was total rubbish and they were still rejoicing over nonsense.”