Nine people have died after a fresh attack by bandits in Avong Doka village in Kajuru Local Government Area of Kaduna state. 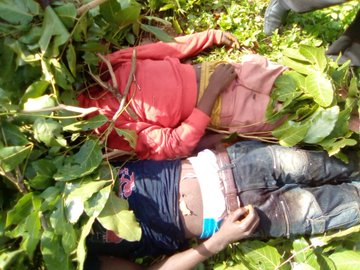 Though the police is yet to comment on the attack, the Chairman of Kajuru local government area Cafra Caino told Channels television that the gunmen invaded the village in the early hours of today and started shooting sporadically, forcing residents to scamper for safety.

While 9 people died from the attack, many others sustained injuries and have been taken to the hospital for treatment.

Caino said the prompt arrival of soldiers stopped the casualty figure from increasing, as the bandits ran into the bush. Soldiers have now been stationed in the village to avert any further attack.

This is coming barely a week after gunmen burnt down several houses at a Rural Grazing Area settlement in Agwala Dutse village also in Kajuru local government area.

See the graphic photos below… 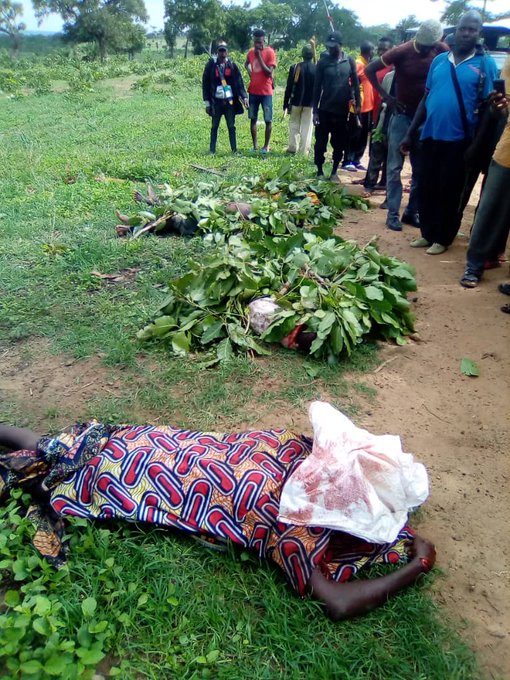 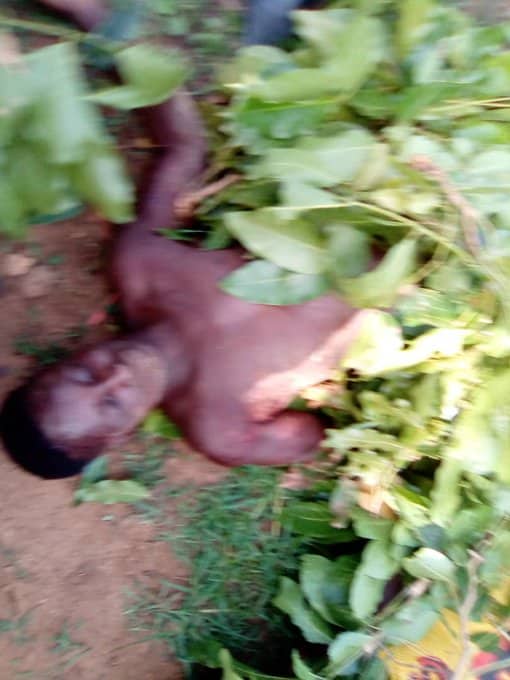 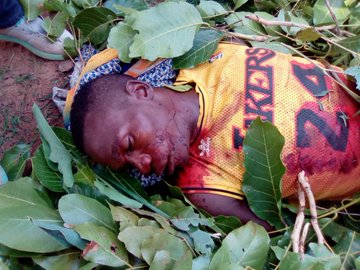 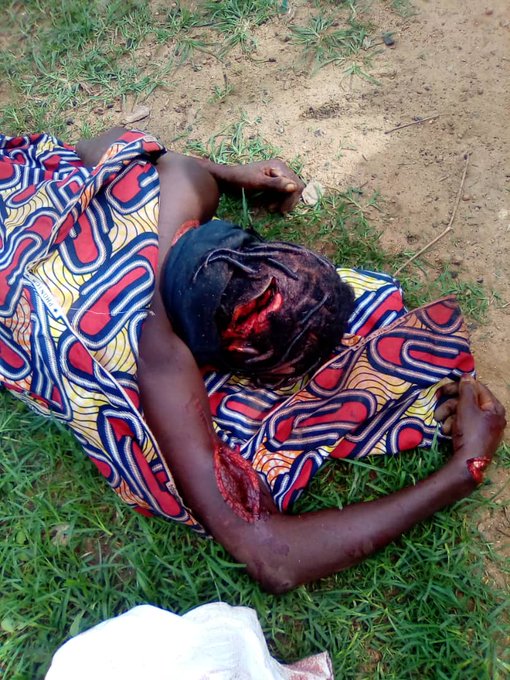 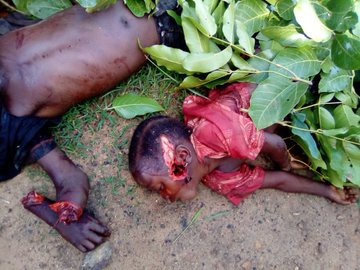 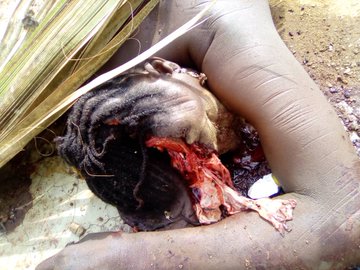