Punch reports that several other persons including one of the governor’s drivers were also injured in the accident, which occurred at Ehor village along the Benin-Ekpoma highway

According to a witness, the accident occurred when the Toyota Hilux van of the Governor’s advance team had a head-on collision with a passenger Audi car. The team were said to be on their way to Ekpoma for the convocation ceremony at Ambrose Ali University. 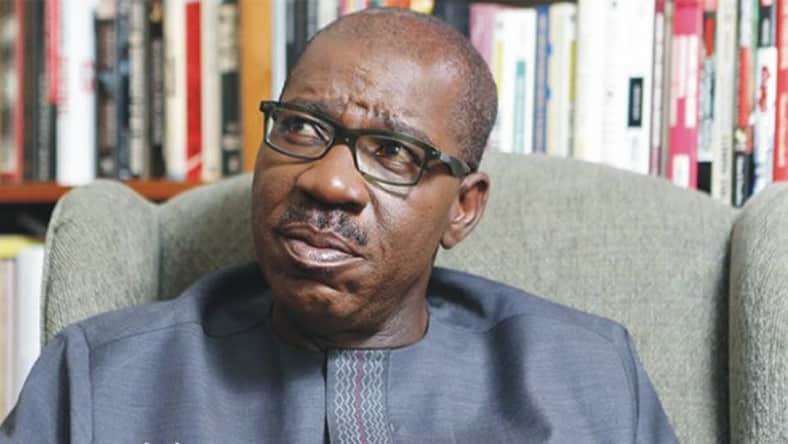 Three survivors have reportedly been rushed to the Central Hospital in Benin City for medical attention. It was gathered that a good samaritan rushed the survivors and the deceased to First SAVAN Centre at the hospital.