A 68-year-old married man, Abolade Saka, has died after he slumped in the home of his mistress, Kikelomo Adeyi, situated on Michael Ajanaku street in the Ipaja area of Lagos state.

According to reports, Abolade who is a petroleum tanker driver, had gone to spend some time with Kikelomo on February 29th. 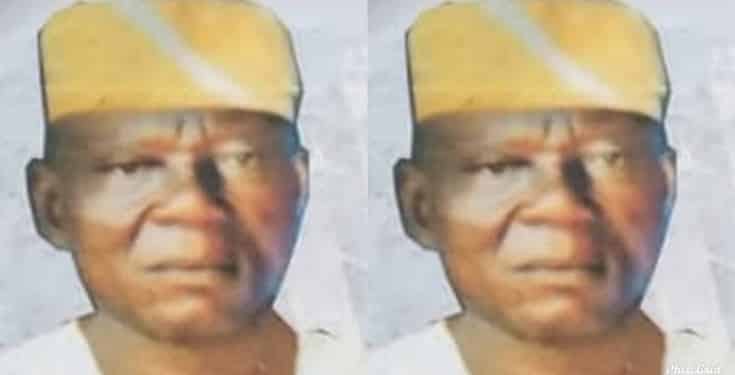 He later went into the bathroom to freshen up and as soon as he came out of the bathroom, he reportedly slumped. After he slumped, Abolade was said to have complained of severe body pain, and while plans were being made to take him to the hospital, he gave up the ghost.

Friends of the deceased said he suffered from appendicitis and complained of the pain he felt. The friends mentioned that the wife and children of the deceased reside in Oyo state and that it was after his death that they discovered he had not visited them for over six months.

Confirming the incident, the spokesperson of the Lagos state police command Bala Elkana, said the remains of the deceased had been deposited in the Lagos Island General Hospital morgue and an autopsy would be carried out on it soon to ascertain the cause of his death.

“Why you no talk since?” – Man asks lady as she confronts him after...

“I’m the landlady, I don’t have to rush” – Bobrisky replies curious folks asking...