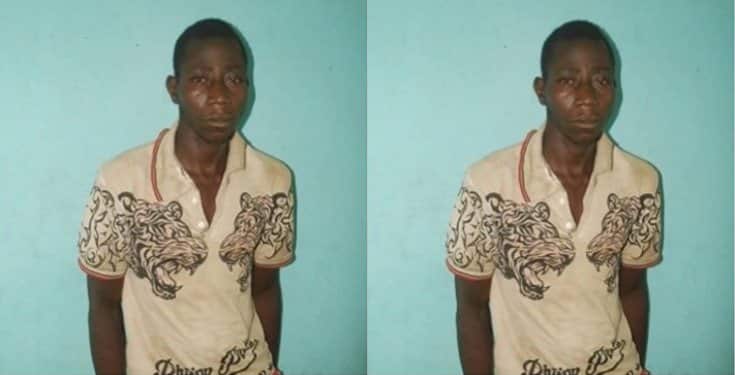 The Niger state police has arrested one Ezekiel Yunana, 25, for allegedly raping a 85-year-old grandmother in Rafi.

According to The Nation, the suspect, who reportedly broke into the victim’s room through the window, had asked her to pay a large sum of money after threatening to kidnap her.

When she couldn’t come up with the money, the suspect forcefully had carnal knowledge of her.

The victim said that the suspect raped her for a very long time before she was rescued by her grandson, Ishaku Achidawa, who was able to identify him.

Yunana reportedly confessed to the crime, stating that he raped her since she did not have any money to give him.