Jim Nwobodo, the Second Republic Governor of old Anambra State, has said that 2023 Presidency belongs to Ndigbo and no other region in the country. 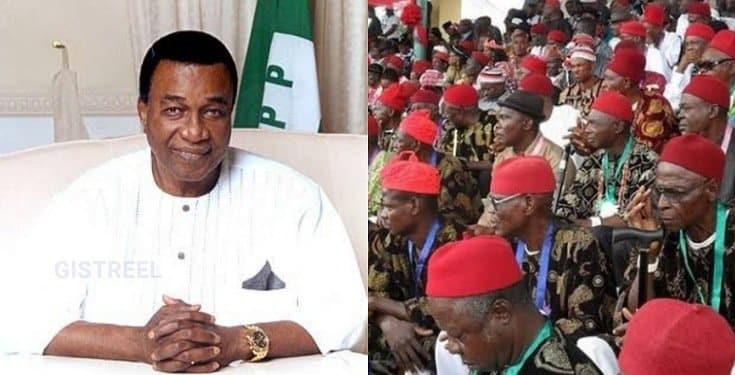 Speaking to pressmen on Monday, the 80-year-old former senator opined that ceding the next Nigeria Presidency to an Igboman or woman was for the interest of justice, equity, and fair play and urged all political parties to adopt South East as the destination for its presidential candidates.

Speaking further during the interview, he added that anyone who does not believe in the 2023 Igbo presidency project does not wish Nigeria well. 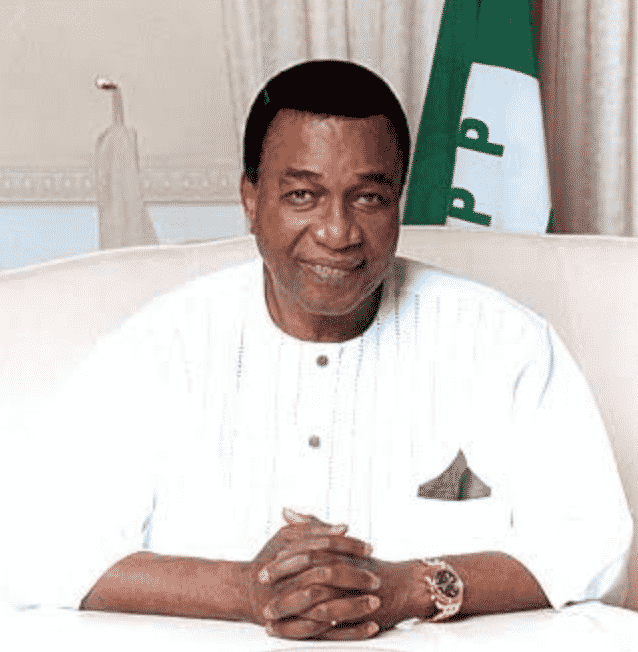 In his words, “2023 will be the turn of South East to produce the Nigerian president. So, I am calling on other parts of the country to support the project for the interest of justice, equity and fair play. The South- East geo political zone of the country deserves to produce the next president who will succeed President Muhammadu Buhari in the next political dispensation.”

Jim added that as a nation existing under a tripartite arrangement of North, South and East, it would be of paramount importance for other regions of the nation to throw their weights behind South East in its quest for Igbo Presidency.